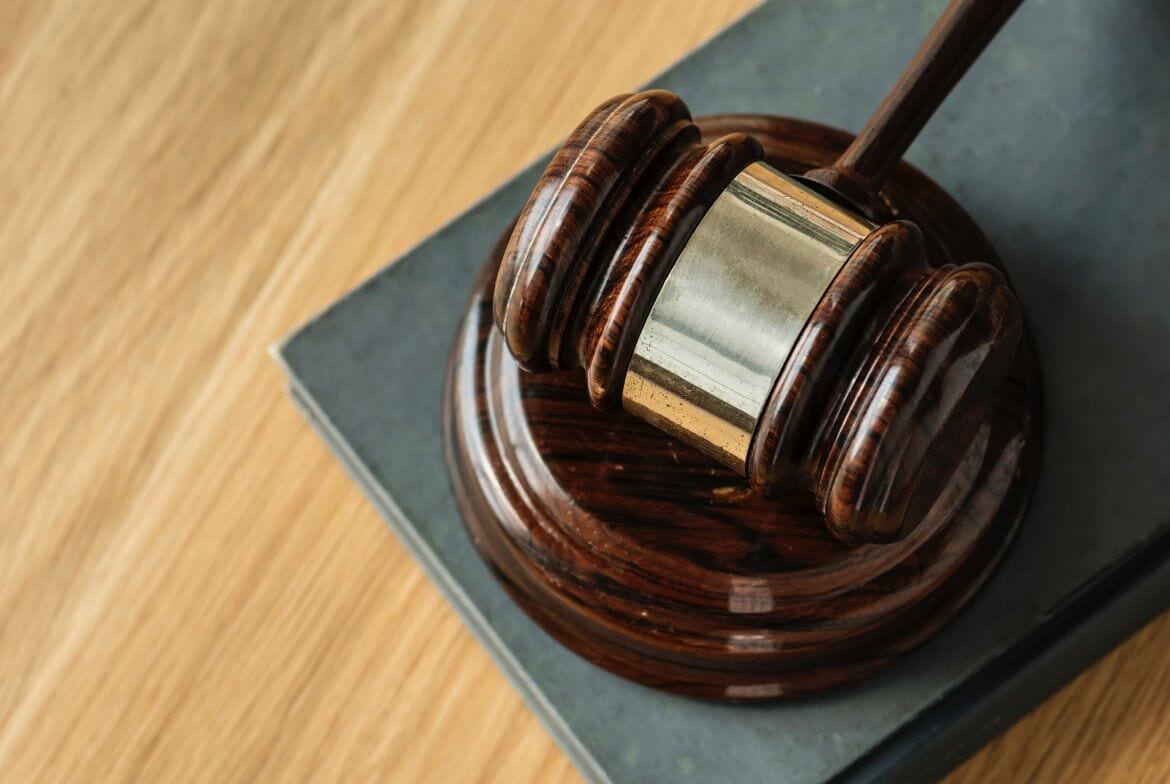 The CEO of OneCoin, a cryptocurrency that has come under scrutiny for being a Ponzi scheme, has pleaded not guilty to wire fraud.

Konstantin Ignatov who was charged with a number of crimes, including securities fraud, money laundering and wire fraud. The latter of which crimes he pleaded not guilty to at a trial earlier this week. Ignatov was arrested earlier this year for the crimes which were committed during his tenor at the cryptocurrency, OneCoin.

The exchange swindled users by persuading them to invest in the cryptocurrency, guaranteeing them the profits. However, when the tokens never materialised alarm bells started to ring. Ignatov and his sister are believed to have bamboozled investors out of somewhere in the range of $3.8 billion. The cryptocurrency scam, which dates back to as far as 2014, took advantage of the hype surrounding bitcoin.

As explained in the inditement brought against the pair by the Department of Justice, “These defendants created a multi-billion-dollar cryptocurrency company based completely on lies and deceit. They promised big returns and minimal risk. But, as alleged, this business was a pyramid scheme based on smoke and mirrors.” It went to describe the operation by the Bulgarians, as “an old scam with a virtual twist.”

This is the latest in a long line of different cryptocurrency scams and comes just a few weeks after advice was given by the FCA and Action Fraud for investors to take care when it comes to where they invest.

The case against Ignatov continues.