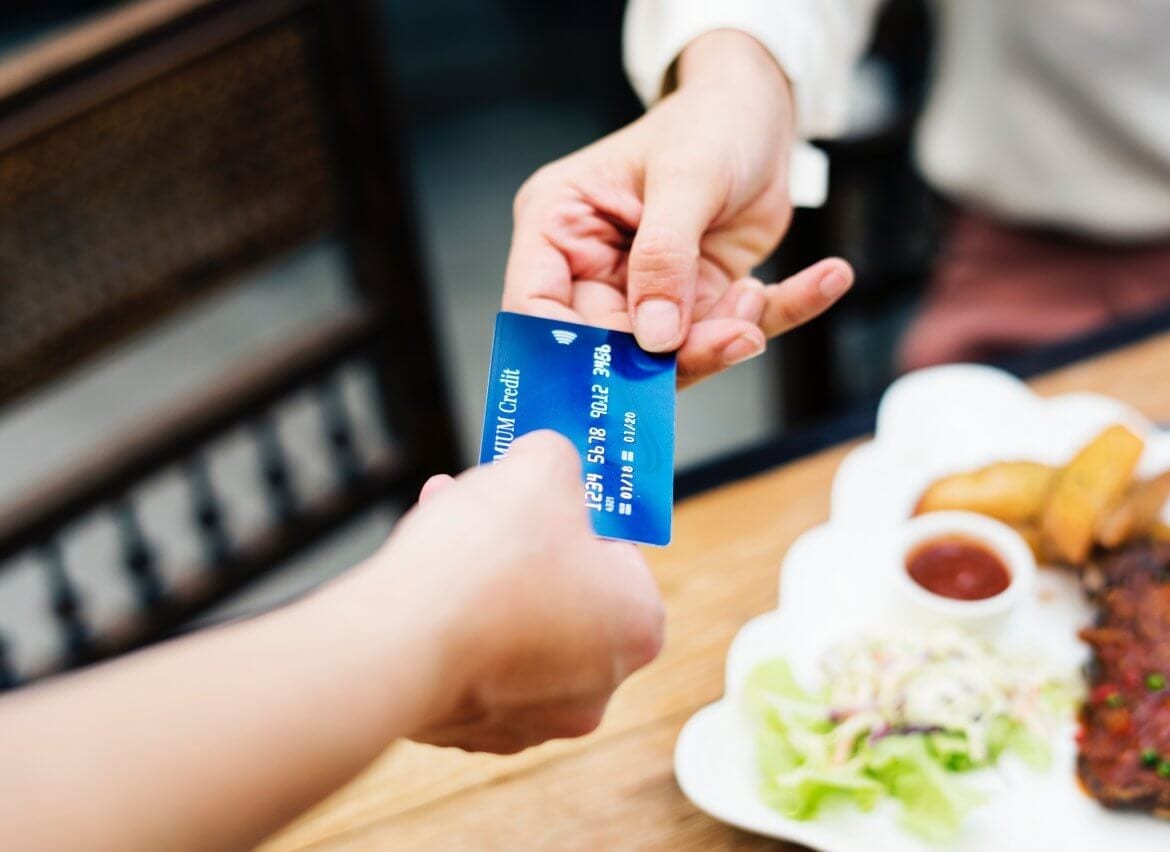 Estonian-based financial start-up, Crypterium have released a new crypto payments card allowing users from across the world to pay for goods and services directly.

Hot on the heels of Coinbase, who earlier this week made their own crypto card available in 6 new EU countries, Crypterium has seemingly bettered the exchange platform with this new payment option. Which the company has called the “easiest and fastest way for holders to access their digital currencies.”

The card can be acquired by anyone across the globe, no matter where they are based, with the cards being shipped out to users with 3 days, with it working alongside the Crypterium app seamlessly.

Although you get charged 1.5% for loading the card, one of the biggest selling points about the card is the fact that there are no transaction fees when actually making payment. Allowing you to pay with the likes of bitcoin and Litecoin, for no extra fee when out and about.

The product has already demonstrated to be fully functioning by its creators, who used it in numerous locations while travelling to different conferences across the globe. There are daily and monthly limits for the card, but these are capped at $10,000 per day and $60,000 per month, so they shouldn’t hinder you too much.

Its ability for global use comes from them opting for Union Pay which offers 23 million merchants over 175 countries which gives it more freedom than most out payment providers.