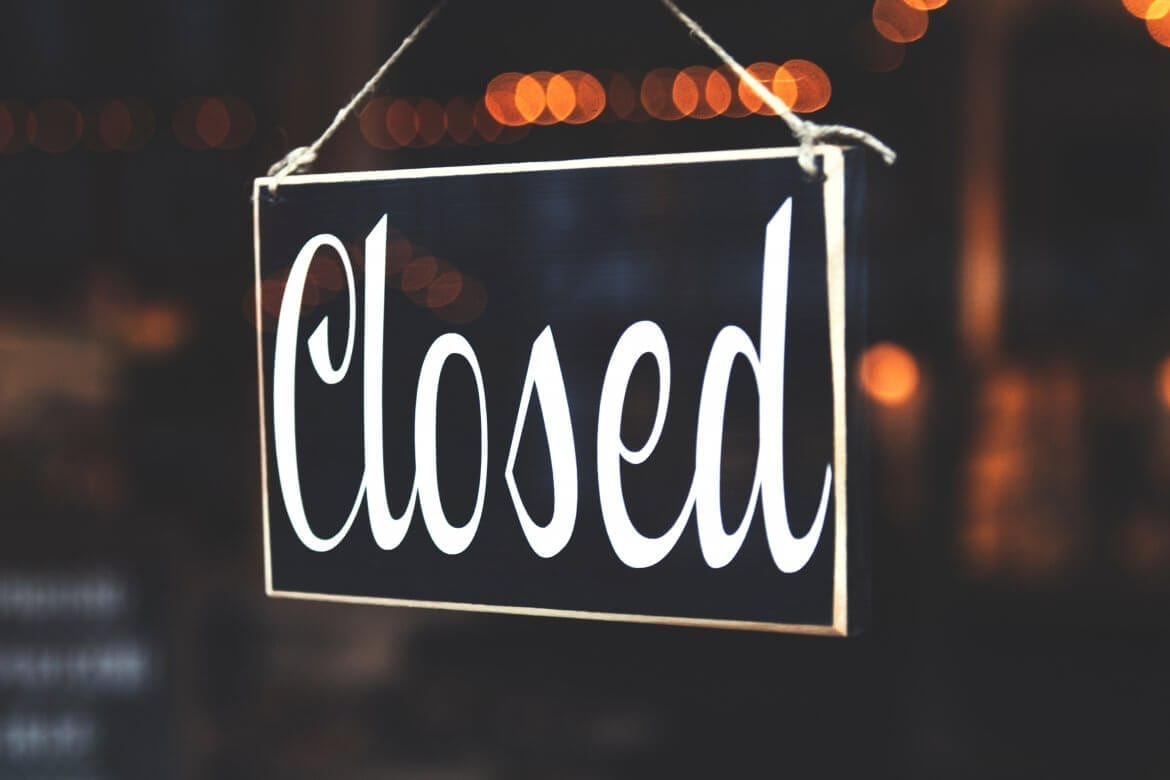 One of the leading outlets for blockchain and cryptocurrency news will close its doors for good, citing a Google update as the reason, after it caused them to lose 71% in google traffic.

The platform, which has been sharing cryptocurrency news since 2013, announced the news via their website earlier today. The post explained how a Google update on June 3rd caused them to lose a significant amount of traffic.

This, in turn, caused their advertising and other revenue made by the publication to decrease by more 90%. A figure that was too much of a hit for one of the leading cryptocurrency organisations around, who had been at similar lows before, but have in recent years recruited a larger team and so could no longer keep up with their expenditures.

The update seemingly affected a significant number of different crypto organisations, with other sites also experience serious drops in the range of 20-40%, but not as high a CNN. While cryptocurrency publications weren’t the only ones to take a hit, it seems like they were some of the highest sufferers of the new updates, which were supposedly only going to be minor updates.

In what seemed to be the final article by the publication, they closed it off with a “call of action” to fight off what they refer to as a “Googlémocracy”, where they decide how the internet works. Before thanking readers for their support of the publication over its 6-year history.