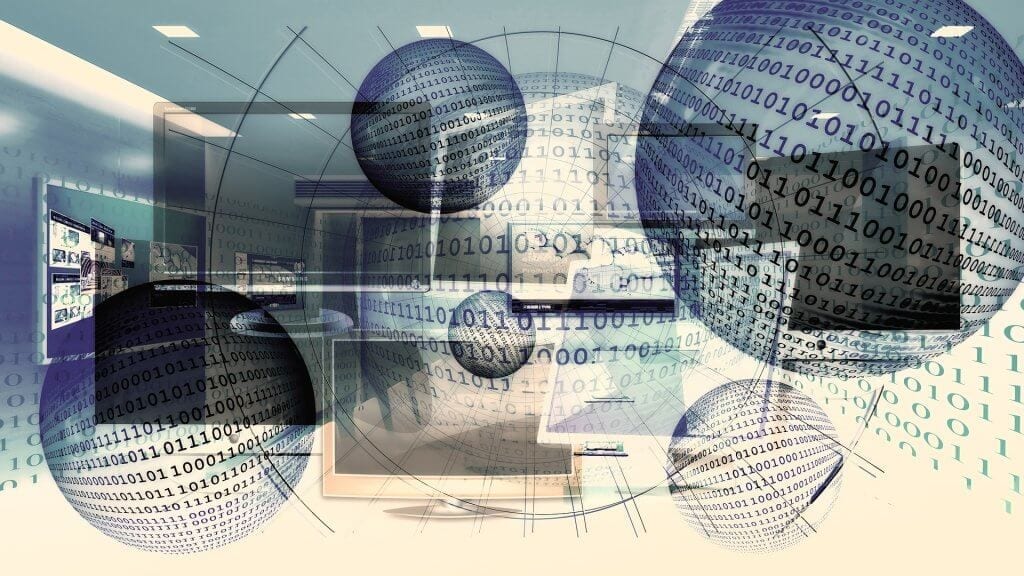 Cayman Island-based Wallet and payment processor company CoinPayments added BitTorrent’s token to its platform, according to press releases published by both companies.

“CoinPayments is proud to support the BitTorrent project by integrating their token into our platform to provide BitTorrent (BTT) payment processing capabilities,” says the Coinpayments press release.

Previously, BitTorrent worked with Coinpayments to integrate TRON, Bitcoin, and Binance on its platforms. Today was BitTorrent turn.
CoinPayments highlighted that following its acquisition by TRON, BitTorrent is now introducing blockchain to over 100 million users around the work with its BitTorren Speed, “a product that will make µTorrent Classic for Windows one of the largest blockchain-based decentralized applications in the world, expected to be available this Summer.”

Justin Sun, founder of TRON and CEO of BitTorrent, said that “In advance of this highly anticipated release, we look forward to working with CoinPayments and other partners to make BitTorrent (BTT) liquid in the online marketplace before BTT is fully integrated into our desktop and mobile products.”

BitTorrent protocol was released in 2001 with the aim to serve create a community as a marketplace itself, and create a healthier ecosystem. The platform has a community of over 100 million users across the world.