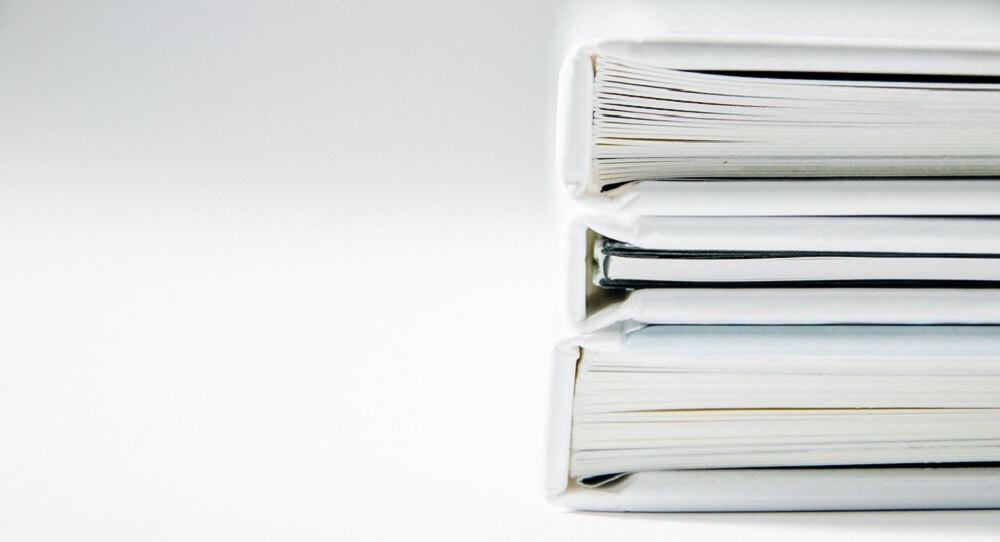 According to a report by Cointelegraph, Coinbase, one of the largest cryptocurrency exchanges in the world has terminated its Political Action Committee (PAC). This decision was taken last week but only confirmed by Coinbase a few hours ago. The exchange, which is based in The United States, filed the necessary paperwork to close their PAC with the Federal Election Commission (FEC).

The report indicates that according to the filed documents, including the balance sheet, Coinbase’s PAC did not register any sort of income, and, likewise has not made any outward payments in 2019. FEC regulations indicate that for a PAC to be shut down it requires a termination report which must include the explicit understanding that no further payments can be accepted or made by the PAC.

Coinbase has declared that it is developing its strategy, moving towards catering to a growing number of institutional investors who can bring massive cash flow and potential profits. At the same time, the company has confirmed the closure of its Chicago office, further confirming its move away from high-frequency trading, together with its proprietary matching engine.

A PAC in Short

A PAC is a common American mechanism which helps drive funds towards political campaigns. PACs are independent organisations, duly registered to collect funds and then funnel these funds to particular political interests and candidates.

Coinbase founded its own PAC back in July 2018. This led it to become one of the founding members of the Blockchain Association in September of that same year. This lobby group was the first to push for the recognition and advancement of the blockchain industry in Capitol Hill.

The group’s efforts have started to yield partial results, with at least one Democratic candidate speaking about the need for a coordinated effort to propel the industry forward.

With the closure of its Chicago office, Coinbase fired 30 employees whilst others were made to work from home or relocate to other company offices. The company is said to want to reduce its dependencies on small traders carrying our high-frequency trades and be able to offer a better environment to attract institutional investors who are in it for the long term.

Elliott Suthers, Coinbase’s Director of Communications confirmed in a statement that “Institutional is one of our fastest growing businesses and institutional customers are driving a lot of growth for us right now”. The exchange is developing to continue to cater to the needs of its existing clients, whilst also seeking to attract larger investors.

Industry analysts have lauded some of the efforts made by the company in recent years. It has attracted a diverse portfolio of clients, including crypto funds, pension funds, university endowments, and, of course, asset issuers, amongst many more. According to Suthers, Coinbase’s custody business stores more than $700 million in assets.