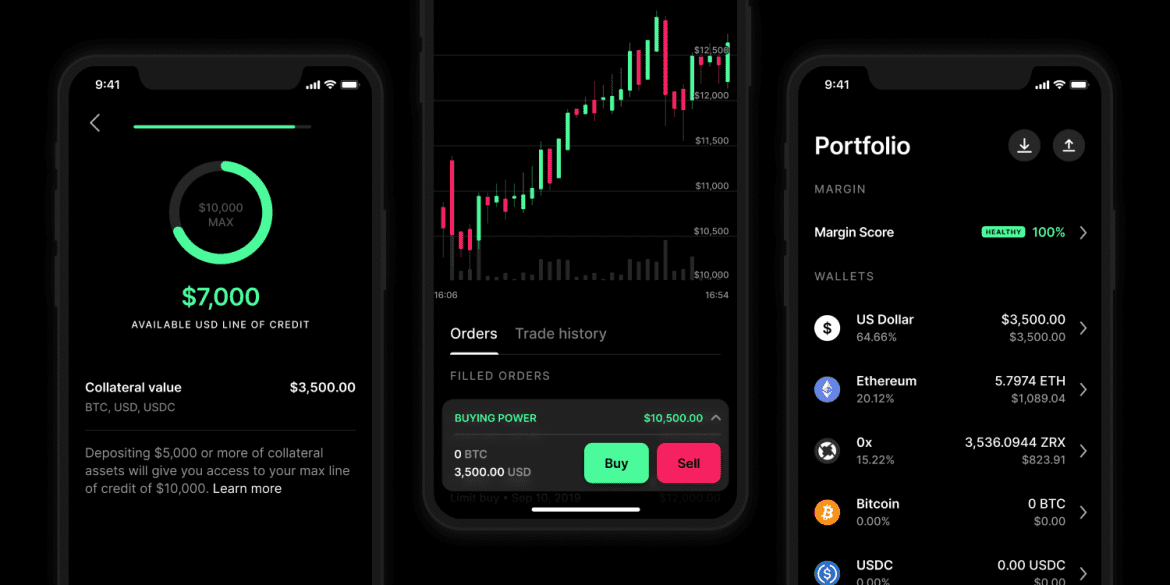 Coinbase has rolled out the latest feature available to the users of their Pro service – margin trading.

Margin trading was somewhat of a buzzword last year in the cryptocurrency industry. Various notable platforms began rolling out the feature, while many others had long offered the ability to trade with leverage on their platforms. As such, it could be argued that Coinbase Pro are somewhat late to the party in regards to this. Nonetheless, it will be a feature well welcomed by the users in the 23 states that it will be offered within who have apparently been eagerly waiting for the option.

This can be understood thanks to Coinbase themselves who remarked that margin trading was “one of the most requested features” on Pro. Before explaining that “today we’re delivering an experience that we’re confident our customers will find intuitive, yet highly sophisticated and functional.” Thanks to the launch, traders can now enjoy 3x leverage on USD-quoted books with the only pre-requisite being that they must have a Coinbase Pro account and be reasonably active on the platform.

Alongside the 23 states, there is also institutional margin trading offered in a total of 42 states and 9 international countries.  However, the initially released version of the margin trading service will be just the first format of the service, as they have already stated their intention to extend the service to more regions and make more assets available for trading.

The current states that are already live are FL, TX, IL, NJ, VA, GA, AR, AK, OR, CT, NH, MA, NE, NC, OK, CO, KS, ME, SC, UT, WI, WY and WV. If you are a Coinbase Pro trader and you are based in these states then you can begin margin trading immediately at their platform.