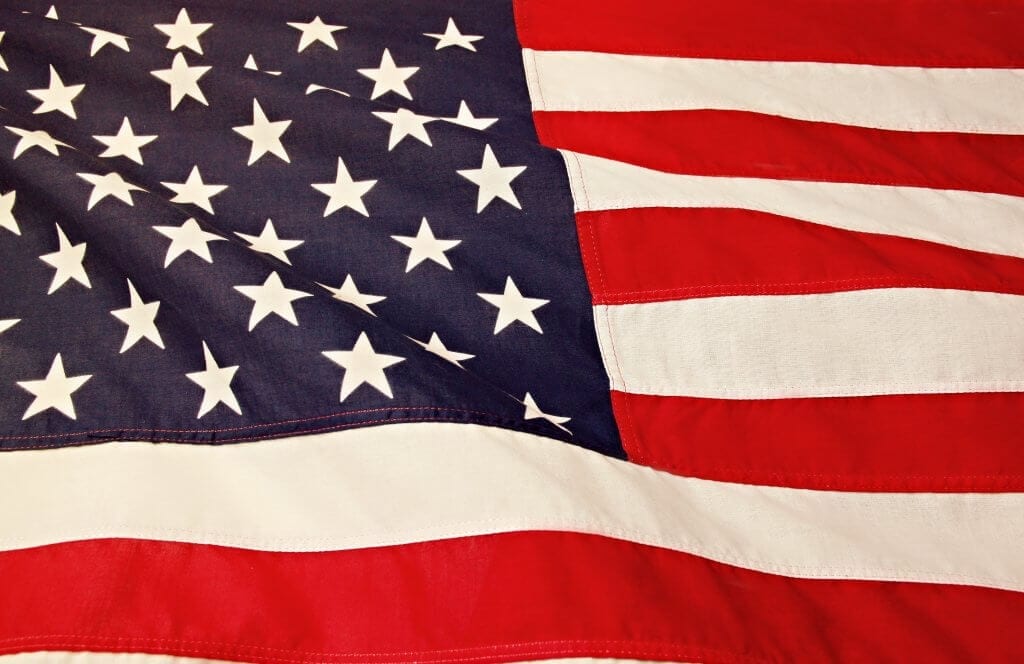 To celebrate the 4th July, London-based exchange platform, CEX has announced they are ready to begin a new chapter in their story with plans to move to launch “a dedicated presence in the US”.

This will come in the form of a US-based office known as CEX.IO Corp. This will serve as the means to allow the company to expand on its current operations stateside. While they already offer services in selected US states and accept payments from some US banks, this new move will see them build greatly on their current setups and acquire licensing in all states of the U.S.

As per the blog post announcing the news, the set-up will “allow CEX.IO to service all jurisdictions in the US and to continue in our mission to provide a regulated, trusted path for the general public to participate in the digital economy.” Announcing that they have already acquired 9 new licenses in the states already in 2019.

The post already also announced that the US service will be unique to each state with tailored services to each new geography that CEX expands into. Although how this will work exactly have not been announced, it remains an exciting prospect for the new US traders. As they will now be able to make use of the many benefits CEX already offers to hundreds of people in Europe already and new ones specifically for their needs. Giving them an extra reason to celebrate on this Independence Day.

“This expansion to the US comes naturally on our evolutionary path. With the UK office still being our alma mater, we open new doors in the US, thrilled about the opportunities, proud of the work accomplished, and excited about what lies ahead. Here’s to new horizons!” ended the announcement.

CEX will join fellow top exchange platform Binance who also have announced their expansion to the US at the start of last month.