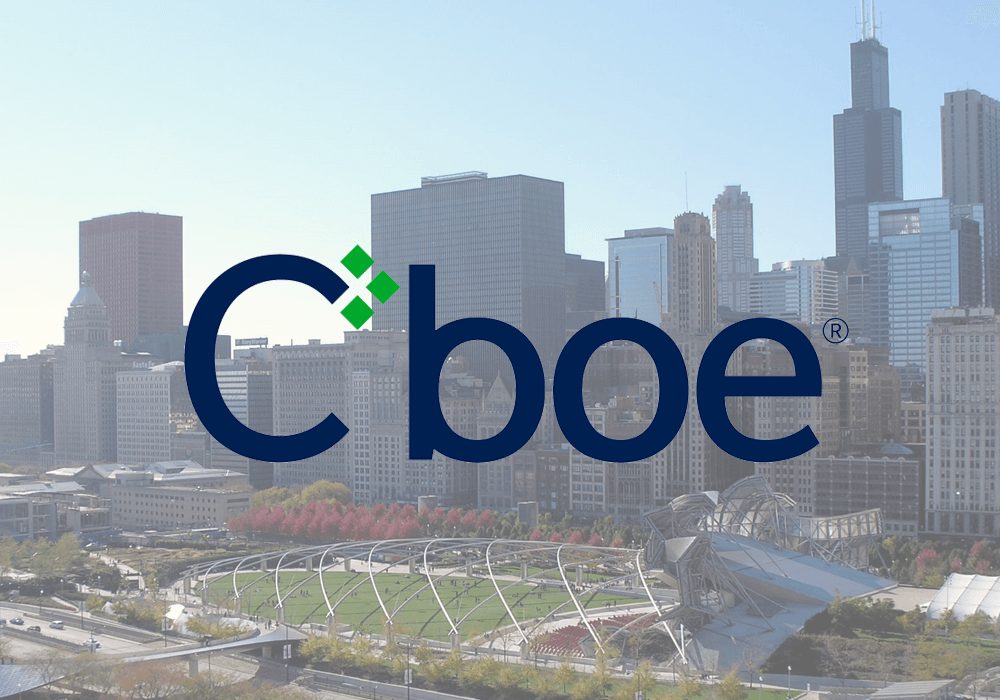 Here we go again. The Cboe has just resubmitted to the SEC the Bitcoin ETF proposal that was developed together with VanEck and SolidX crypto firms, according to a public document released by the Cboe.

Following its withdrawal earlier this month when the Cboe made a pause in its claims to change a rule to pave the way to a Bitcoin ETF, the Chicago Board Options Exchange just waited for the US shutdown to be finished before submitting the proposal again.

Back on January 23, VanEck CEO, Jan van Eck, said on CNBC that the ETF Bitcoin was one of the first victims of the United States’ Government shutdown. “So, you know the SEC is affected by the shutdown,” he said at that time.

“We were engaged in discussions with the SEC about the bitcoin-related issues, custody, market manipulation, prices, and that had to stop,” Van Eck commented. “And so, instead of trying to slip through or something, we just had the application pulled and we will re-file and re-engage in the discussions when the SEC gets going again.”

Well, this week it happened, and VanEck digital asset strategy leader Gabor Gurbacs announced it in a Tweet as he said both companies were working hard to get the approval. “The VanEck SolidX Bitcoin ETF proposed rule-change has been submitted by CBOE. Hard work by all teams involved.”