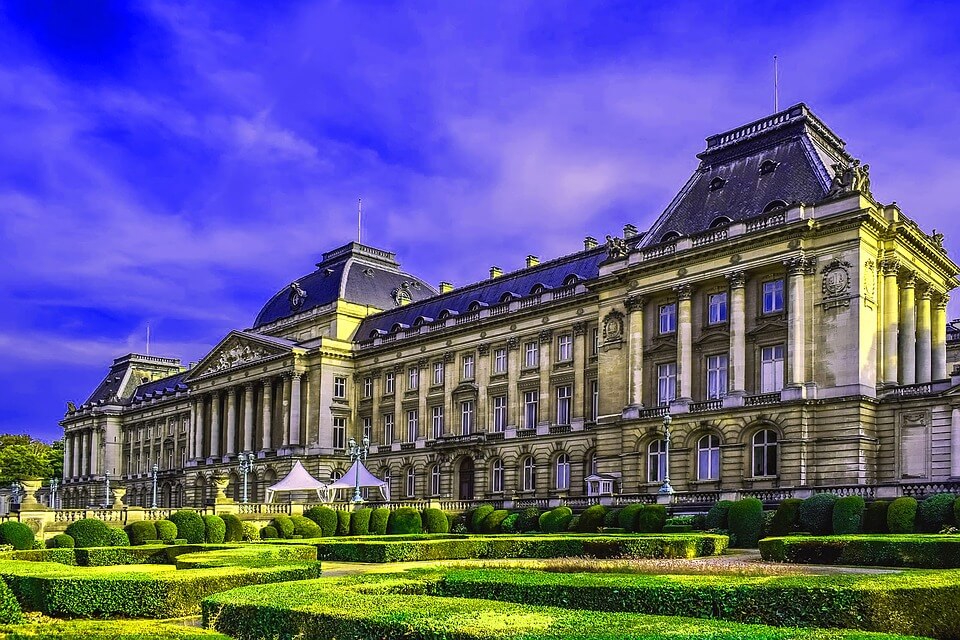 “Recently, I had to send 2,000 euros to my mother in Greece from my account in Brussels. She needed the money that day and I could not use the bank because it would take three working days. If I could send it to her using RippleNet, she would immediately receive the payment.”

With that kind of example, Member of the European Parliament Eva Kaili tried to explain the numberless opportunities and advantages that Blockchain technology is ready to give to our society.

In a Ripple Regionals event organised by Ripple at a hotel in the British capital London, Eva Kaili talked about the kind of disruption that blockchain is doing in many sectors, and she gave hints on how the European Parliament is facing the challenges of new technology.

Kaili said that euro politicians have not turned blind to the new technology due to the growing mainstream acceptance that Blockchain and Distributed Ledger Technology are having from top leaders across the world. Also, the European approach to regulation is rising expectations all over the Union.

“I believed that if we were not positive, the resistance of the traditional players would only increase and could even kill a technology that had so much potential for good,” she stated.

Kaili highlighted that the defensive stance that banks and government took at the very beginning with this new technology is changing now with opinions more favourable to open frontiers to Blockchain and more relaxed and open-minded regulation.

“Distributed Ledger Technology (DLT) and blockchain can constitute a tool that promotes the empowerment of citizens by giving them the opportunity to control their own data and decide what data to share in the ledger, as well as the capacity to choose who else can see them,” Kaili said.

“DLT is a general-purpose technology which can improve transaction cost efficiency by removing intermediaries and intermediation costs, as well as increasing transaction transparency, also reshaping value chains and improving organisational efficiency through trustworthy decentralisation.”
Even central banks are thinking about having their own digital currencies, also banks have their Blockchain accelerators like the Bank of England.

On the crypto framework, Kaili said that it should be necessary to “provide feedback on the sources of the volatility of cryptocurrencies, identify dangers for the public, and explore the possibilities of incorporating cryptocurrencies in the European payment system.”

Central Banks with a cryptocurrency is not new. As reported by Cryptimi towards the end of last year, Managing Director of the International Monetary Fund Christine Lagarde already talked about the necessity of central banks opening to the idea of digital currencies.

In a conference in Singapore called “Winds of Change: The Case for New Digital Currency,” Lagarde said that banks and international organisms “should consider the possibility to issue digital currency.”

IMF director asked herself “should central banks issue a new digital form of money?” Lagarde answered: “A state-backed token, or perhaps an account held directly at the central bank, available to people and firms for retail payments? True, your deposits in commercial banks are already digital. But a digital currency would be a liability of the state, like cash today, not of a private firm.”