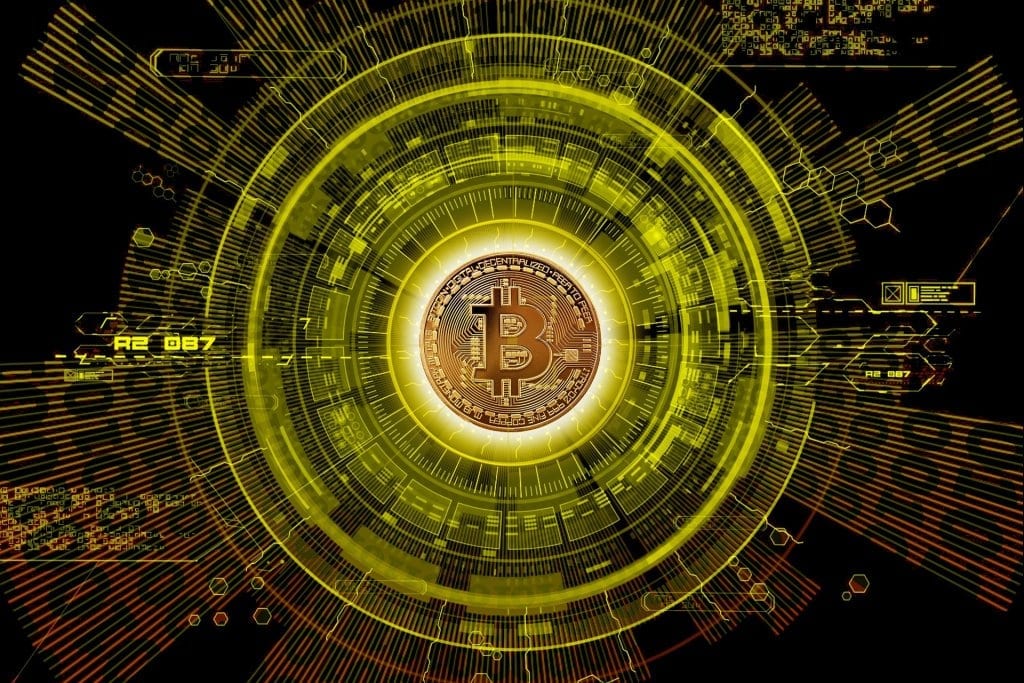 “In 2019, Blockchains will start to become boring,” Mike Orcutt says in an MIT Technology Review article that proclaims that Blockchain will be mundane in the new year. “But it will become more used.”

Associate editor at MIT Technology Review Mike Orcutt wrote an article on January second saying that Blockchain will be boring with the new year, but not due to its irrelevance, but for becoming the standard and more popular technology in most of new projects for different industries.

“After the Great Crypto Bull Run of 2017 and the monumental crash of 2018, Blockchain technology will not make as much noise in 2019. However, it will become more useful,” Orcutt wrote.

The author says that the technology which was supposed to change the world in 2017, but disappointed experts in 2018 will be more mundane in the new year. However, the uses will be crucial.

“Many of the developers who flooded into the space in 2017 are still working in it; innovative-sounding projects are still alive and even close to bearing fruit. And several big corporations plan to launch major Blockchain-based projects in 2019.”

In this framework, Cryptimi recently published an article highlighting “The Cycle of Progress,” a study by Tata Communications about digital transformation that revealed corporate Blockchain adoption rose 44% in 2018.

The study suggests that “some technologies are fast becoming ubiquitous in large and small organisations alike. IoT (53%), predictive analytics (51%), AI (46%) and Blockchain (44%) are the most widely adopted in the respondents’ organisations.”

Orcutt agrees with that, Blockchain is here to stay. He does believe “2019 will be the year that Blockchain technology finally becomes normal.”

Blockchain and Crypto projects are all over there

Walmart and Wall Street companies – among others – have big plans with Blockchain. Many organisations and non-profit ventures are working on new ideas including free primary access to healthcare, crime fight and political transparency and food quality are samples of that.

Besides that, Orcutt mentioned Wall Street plans that include new crypto assets. “Intercontinental Exchange (ICE), the owner of the New York Stock Exchange and one of the most influential players on Wall Street, plans to launch its own digital asset exchange in early 2019.”

Smart contracts and government-backed digital currencies are now on the agendas of officials and in the mind of users.

The initial idea of Blockchain and the motto for Cryptocurrencies was always the free, independent and decentralised character of the new technology, but now governments and big corporations are also taking their odds on the market.

So, Blockchain technologies and Cryptocurrencies are here to stay according to of what experts and authors are thinking. Maybe it will not be in the same way pioneers thought or dreamed, but as Orcutt wrote, “But revolutions do not always unfold the way the revolutionaries had in mind.”