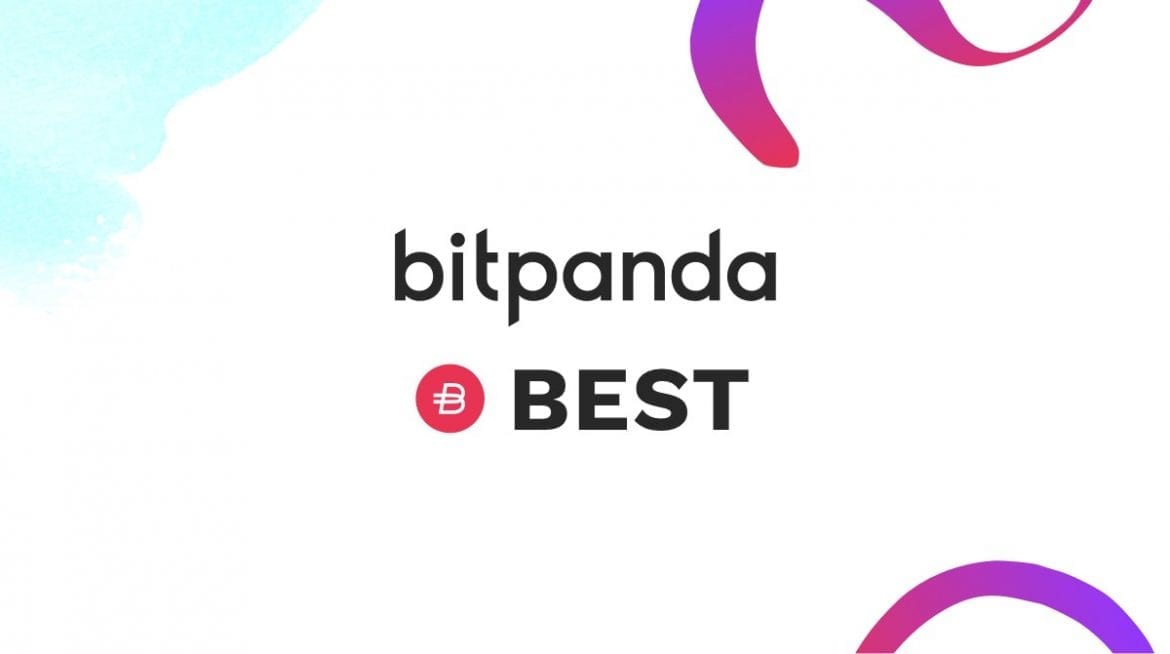 BitPanda has announced that their Ecosystem Token, BEST, will allow users to be viable for a 25% discount as of October 30th.

Holders of the coin will the be able to use this reduced rate to pay their trading fees on the BitPanda Global Exchange if they do so by using BEST.

As a result of this, it has meant that the most viable and cheapest way to pay for any fees you incur while going about your day-to-day trading on BitPanda will be with BEST.

The inclusion of this new way to use BEST and the discount marked the first of the special features of token since it was introduced earlier this year via an IEO which turned out to be the highest ever European IEO ever recorded, generating €29 million.

During the announcement of this new special feature, BitPanda has also outlined some promising milestones for users to look out for the in the near future. These will further make those who currently HODL BEST happy with their decision, as they could see some impressive results for the price of BEST.

The first of which is the guarantee that within the first year, which will include the first half of 2020, the price of BitPanda will secure a minimum value of €0.12 when using it to pay fees. This will be just the start though, as they have also stated that this price for fee-paying will gradually increase year on year. Outlining that a price of €0.132 in 2021 and €0.145 in 2022.

As well as this, the platform has also announced their plans to make their first BEST burn after the first quarter of 2020, pegged somewhere around early April. During this, 25% of the tokens that were used for paying exchange will be burnt. Then, following this, every quarter the same amount will be burnt until which time 50% of the BEST total supply has been destroyed. Of course, this will reduce the circulation and thus, see further value increase for the token also.

All of which considered, means the next 10 months will be very telling for the BEST token and it is likely that the price could see some serious value growth. As such, it would be a wise investment to partake in. You can do so at either of their platforms, BitPanda of the Global Exchange.

This follows news of expansion in other parts of their service too. The BitPanda Metals service also saw updates last week too, with the inclusion of two new metals to the service, palladium and platinum. These join other digitised metals they had in place, Gold and Silver. These too can be purchased and traded with any crypto, including BEST, while also being eligible for the new 25% discount that will be rolled out at the end of the month.

While there is still more than 3 weeks to wait for this service, it is not too late to get stockpiling the BEST for future trades. With this considered, heading over to BitPanda early is advised as the price could grow rapidly in anticipation of this new service.