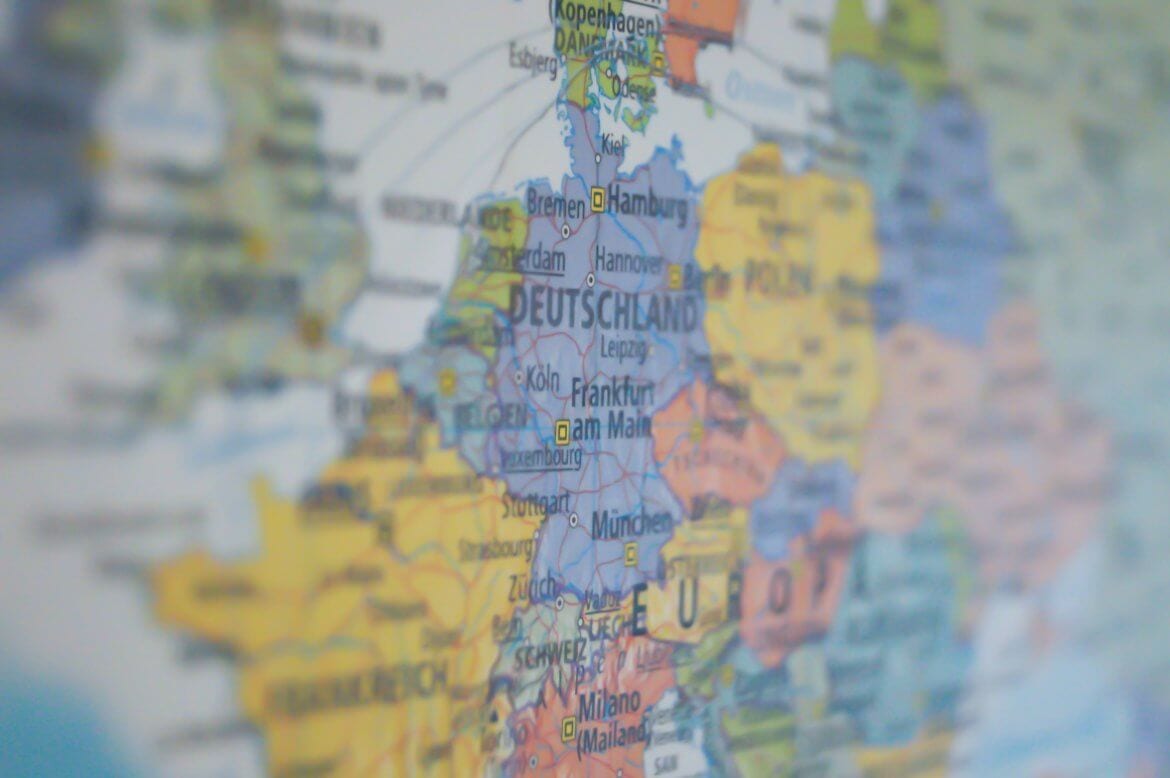 Exchange platform, BitPanda has teamed up with online data collection agency, GlobalWebIndex to provide an insight into the profile of a European crypto investor.

The purpose for the research was to create a “holistic” depiction of the European investor and what sets them apart from the market investor at large, with their attitude and behaviours being a focal point of the research. BitPanda has dubbed the research as the most in-depth survey ever conducted for European crypto investors, so what did they find out?

According to BitPanda, the generic set-up for the crypto holders is said to be ”young, highly educated, high-income male working full-time or as a freelancer in a major European financial centre in IT, engineering or finance.”

However, this is not to say that this is the be-all and end-all of the European crypto investor makeup, as some female investors out there will, of course, already well know. Apparently, in Europe, 1 in 5 European cryptocurrency holders are women. As well as this, it is not necessarily just a young man’s game either and surprisingly around 40% are said to be over 35.

While a university degree was possessed by just 46% of European cryptocurrency holders, this is still over 10% more than what the average European internet user held. With 24% of cryptocurrency holders said to be working in the IT, software or telecommunication industries. Indicating a veering towards higher levels of education and existing experience in similar industries.

While there is quite a discrepancy in the portfolio of a crypto holder, in actuality, when it comes down to interests it is more black and white. With the research noting that “There’s a large gender split among crypto holders, but all share the same interests. When it comes to attitudes, there’s very little difference between men and women”. With investors across the board showing “confidence, optimism about their finances and the world economy, and show a sense of personal financial empowerment”.

The make-up of crypto investors points towards a similar way of living life. One of the stand-out points was an increased sense of adventure, with 50% more investors saying other people would view them as adventurous and 60% saying they like to pursue a life of “challenge and change”. A further 55% also said they like to stand out from the crowd and an above-average 51% said they were likely to make decisions based on gut feelings.

Their day to day consumption of materials would be directed towards the same industries. For example, elements such as tech, entrepreneurship and economics, elements all interconnected to the world of crypto.

Competitive interests were also shown, with gaming and sport also being a focus of investors. With the research noting, “strong personal interest overlap suggests that personal fascination could play a role in motivating people to invest in cryptocurrency beyond purely economic reasons.”

Another final interesting point raised by the research was the areas most prone to crypto holdings. In general, 4% of European internet users in 17 markets own cryptocurrency. However, there were a few stand-out nations in Europe.

It indicated that forward-thinking crypto nation, Switzerland share the title with the highest rate of European cryptocurrency ownership with Austria, with 7% of internet users holding cryptocurrency there. While London has the highest concentration of cryptocurrency holders, 3x more than the average rate and beaten even Zurich, despite the UK overall only being 11th ranked generally.  Making these places the hub for crypto in Europe it seems.

Head over to BitPanda now to read the full report or to begin your own crypto investment.