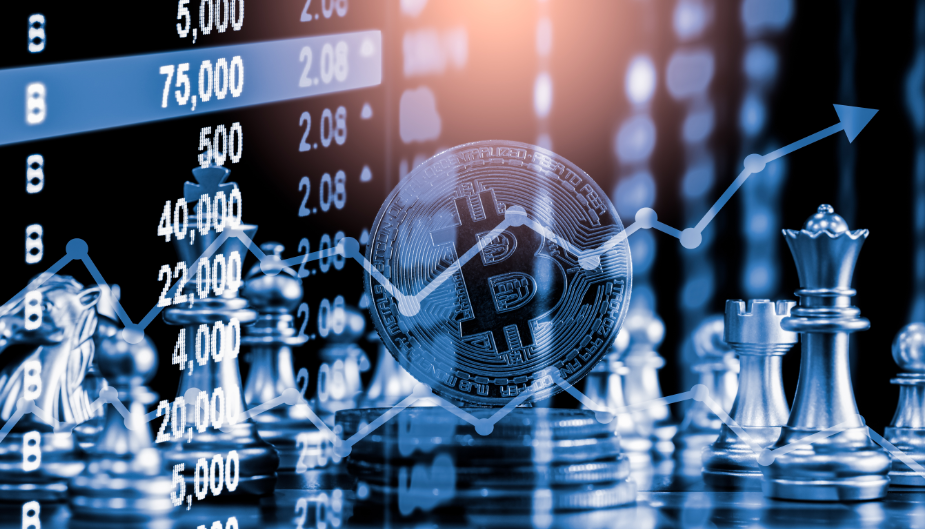 BitPanda, the popular cryptocurrency exchange based out of Vienna, Austria, is going to be continuing to expand their operations across the continent of Europe. This is being accomplished my implementing Country Managers across the two countries, Giulia Mazzolini in France and Alejandro Zala Navarro spearheading Spain. Their main goals and responsibilities will be to consolidate and strengthen the already established positions BitPanda has set up in the respective countries, as well as continue to develop BitPanda’s national presence.

Giulia Mazzolini is planning to further expand the French campaign that BitPanda has started to implement in May of this year. Giulia has a background in fintech; prior to BitPanda, Giulia helped fintech startups and other companies raise funding and continue their growth throughout London and Paris.

BitPanda has launched more recently in Spain, where they officially began onboarding in June. Before taking on the new role at Bitpanda, Alejandro was part of the product development team at OpenBank and has experience all over the world in countries such as the United States, the United Kingdom, Brazil, and Spain. Alejandro has vast goals planned for BitPanda, and was quoted as saying “Our goal for the next phase of Bitpanda’s growth is to become Europe’s leading neobroker by expanding to new markets and new products such as stocks and ETFs, and bringing our investment platform to all customers in all markets, giving everyone access to the financial market from anywhere in the world”.

Alejandro’s goals may seem lofty when compared to the market dominance of other cryptocurrency exchanges, but BitPanda has managed to attract 1.2 million users all across Europe since opening in 2014, so nothing is impossible. BitPanda wants to make investing, especially investing in cryptocurrencies, easy and accessible for everyone no matter where they live in the world. BitPanda makes sure to adhere to all regulations and compliances set forth in each country, especially pertaining to KYC (know your customer) and AML (anti-money laundering) regulations.

With these new expansions, Spaniards and the French will now be able to register and log onto BitPanda in their own native language in a matter of minutes. BitPanda has launched native language apps for both Spanish and French in a variety of ways, including a desktop application and a mobile application for both iOS and Android phones. These product developers will be paving the way for BitPanda in the upcoming future.