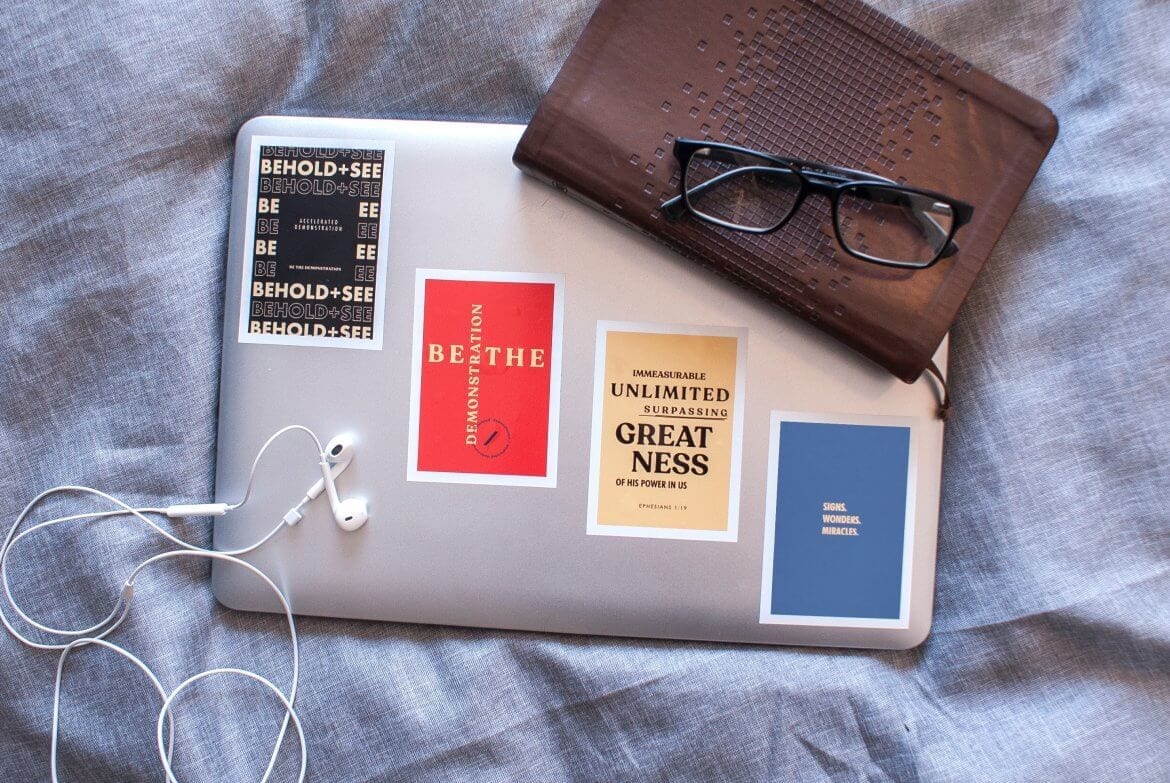 BitGo has announced that they will be providing custody for the Blockchain Capital’s ERC-20 token.

The blockchain-specialist security will be supporting the service via the BitGo Trust Company, offering a brand-new wallet service which they launched today alongside the announcement.

The new wallet comes with multi-signature security and will act specifically as a custodian of these tokens, behaving compliantly and acting in the proper manner for these, as well as all other security tokens, to be stored securely.

As such, it’s launch is more than news of just this one new client to the service, but represents a wider scheme to support other similar tokens in the future. The service that the new wallet will offer will come with all the assets that those looking to use the platform will need, according to the BitGo’s chief technology officer, Ben Chan.

It seems that this interest in offering a wider service for security tokens was what lured the guys at BCAP in. Senior partner at BC, Brad Stephens, confirmed this in an interview where he explains that BitGO was an ideal choice for them to ensure BCAP remains secure, as well as easier to use. Indeed, they do have a proven track record and already look after more than $2Billion’s worth of client assets.

The Blockchain Capital’s ERC-20 token or BCAP is based on the Ethereum blockchain, was released last year in a $10 million Initial Coin Offering, the first security token for which one even took ce.

As part of BCAP, the way each token works is part of a larger investment fund, which represents the shared financial interests of a wide scope of different parties and represents shares of BC.