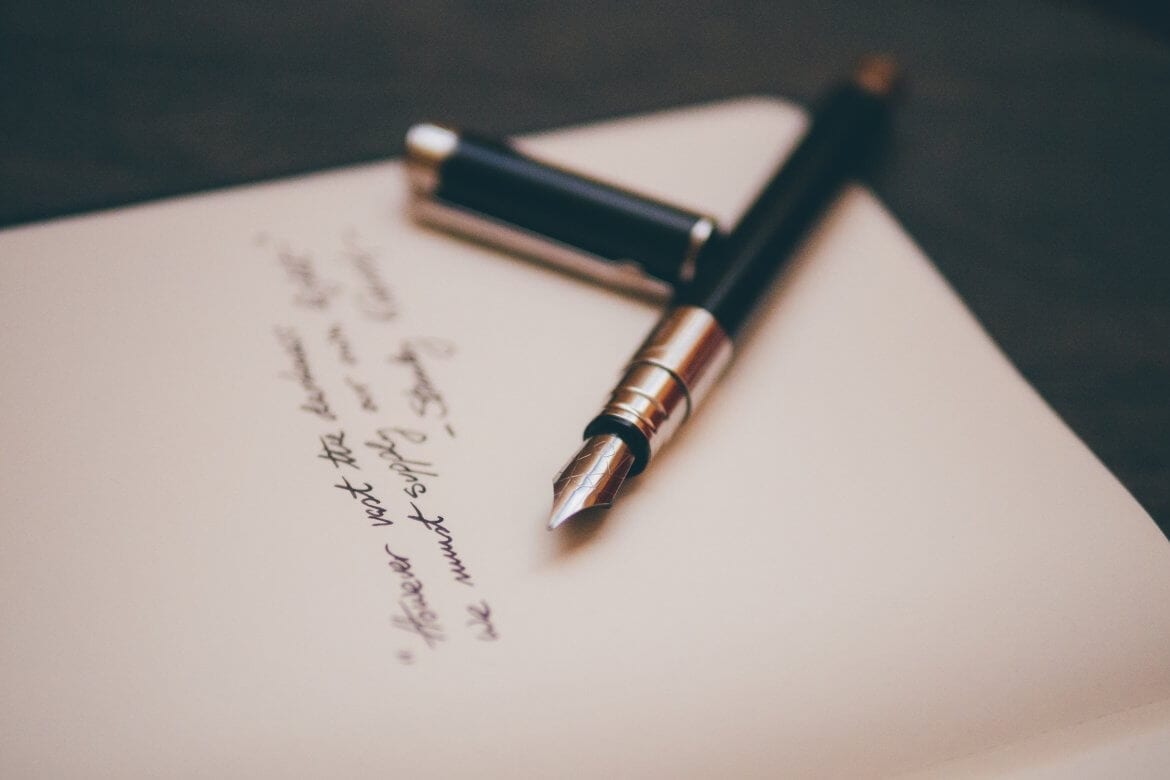 In a letter sent out to directly to users, Bitfinex reiterated that the allegations brought against them by the New York State Attorney are not legitimate.

Bitfinex and Tether, who both share a CEO, found themselves in hot water at the end of the last week, and it seems that water has not cooled as we head into a new one. They have found themselves having to set the record straight for a second time since Friday.

Yesterday evening they sent out an email to their users to reiterate that the information release by NYSA, who has accused them of having losses covered by Tether, is “filled with inaccuracies and false assertions.”

They, along with Tether, had already explained similar sentiments in posts shared on their respective websites. However, it did little to stop panic from their users who, concerned both with the news of losses and the potential of an investigation from authorities, began withdrawing money on mass.

Thus, perhaps as a way to ensure this activity ends, they reiterated their position on the matter and defended their financial position in a letter signed by CEO Jean Louis van der Velde, who is at the centre of the debacle due to him heading up operations of both companies. He stated that, they “want to assure you that the allegation that we have ‘lost’ $850 million is categorically false.”

The letter also explained that these alleged funds are safeguarded in several locations and also that they intend to “vigorously challenge the false assertions made by the New York Attorney General’s office in their filing.”

An interesting week of developments on this matter is upon us.