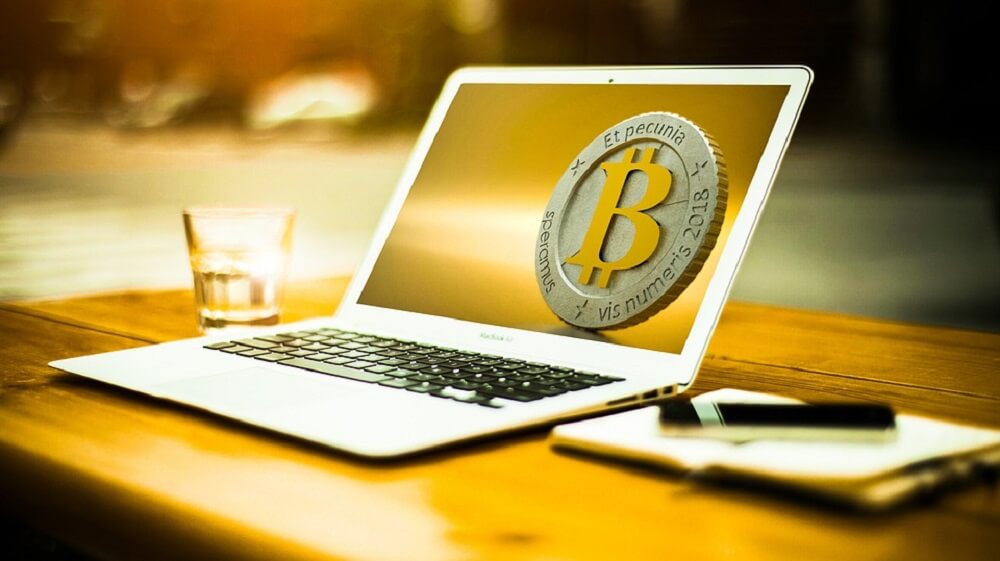 In what is quickly becoming a major news story, Kraken joined several other major exchanges and delisted Bitcoin SV from its platform. Kraken’s decision follows similar action taken earlier by Binance and Shapeshift.

Described as an escalating feud by industry analysts, the rift between a prominent Bitcoin SV advocate, Craig Wright and powerful members of the cryptocurrency community has already damaged the coin’s value. On Tuesday, the coin was trading at less than 80% of its value in the previous week.

Kraken had already hinted to a possible delisting, and through an online poll asked its users for their opinion on the matter. Threats and legal bullying by Wright and others have turned the crypto community against Bitcoin SV. The poll garnered more than 70,000 votes, with a clear majority in favour of delisting. Interestingly, the majority of the rest of voters signaled disinterest in the subject, with less than 10% opposing the move.

This is certainly not the first delisting of the exchange, with other notable names including Namecoin and Iconomi. These coins were delisted due to low volume and a change in protocol. Bitcoin SV marks what is probably the first delisting by a major exchange which is not directly due to the currency’s performance or management.

It looks like Bitcoin SV has a difficult future ahead, as community members seem eager to see it delisted from other exchanges too.

Kraken stated that deposits of the token will no longer be accepted as of the 22nd April, with trading ceasing on April 29 and withdrawals disabled on the 31st May.