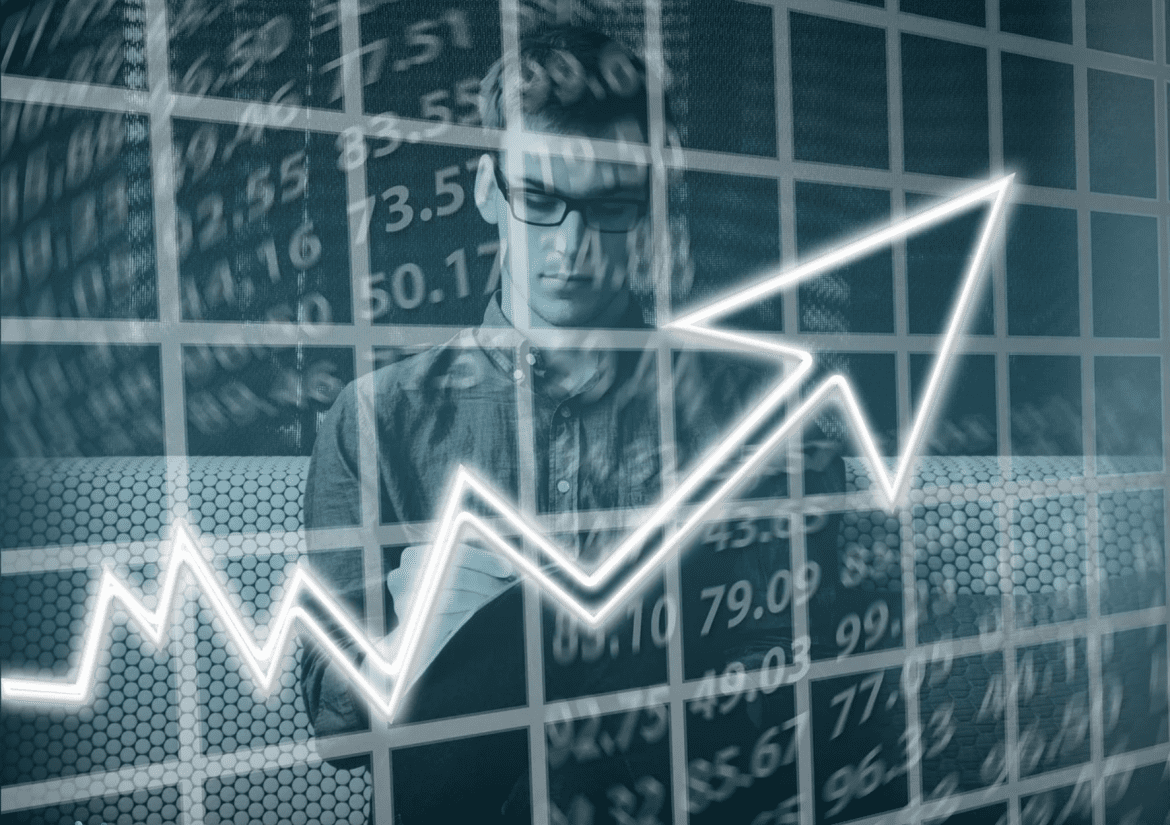 Bitcoin, the original and leading cryptocurrency in market cap, is now the 6th largest currency overall at its current price level of $11,300.

Bitcoin, the original and leading cryptocurrency in the blockchain space, is now the 6th largest currency in the entire world when you measure them by overall market capitalization. At the price of $11,300 per Bitcoin, there are only 5 global fiat currencies that have a larger market cap than Bitcoin. The currencies that are still larger than Bitcoin are the Indian Rupee (INR), Japanese Yen (JPY), Chinese Yuan (CNY), the Euro (EUR), and finally the U.S. Dollar (USD).