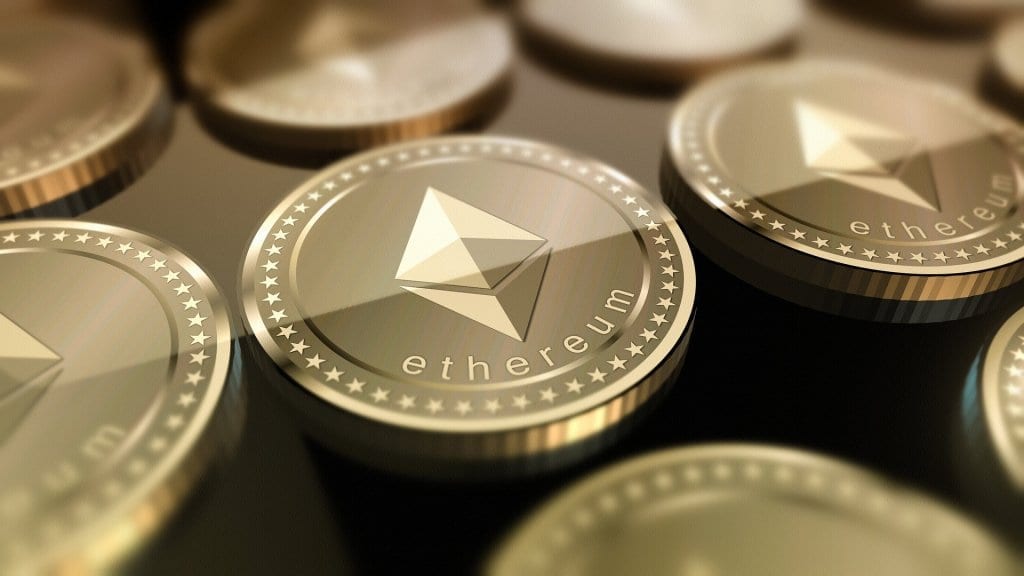 Bitcoin, Ethereum and other altcoins are closing today the year where all the dreams were popped in the form of huge declines in crypto prices.

Since its all time highs in December, the BTC collapsed 81.20% from $19,891.00 traded in December 2017 to current prices. Bitcoin is also closing its fifth negative month in a row. Once the pair broke below the $6,000 with the Bitcoin Cash hard fork, it never came back.

Ethereum closed a positive December, but who cares?

Ethereum is giving some hope for crypto investors after The ETH/USD is closing December with a 20% rebound to current $134.52. However, it would be the first positive month in the last eight. In other words, Ethereun never put a monthly increase since May, until today.

Bitcoin Cash, a cause or a victim of the collapse?

Bitcoin Cash is closing its fifth negative month in a row as the BCH/USD is falling 8.43% in December. Since January’s opening price of $2,366.90, BCH/USD has fallen 93.41% to current levels.

Since its inception a year ago, BCH/USD has lost around 96% of its value as it has only logged two positive months in its brief life.