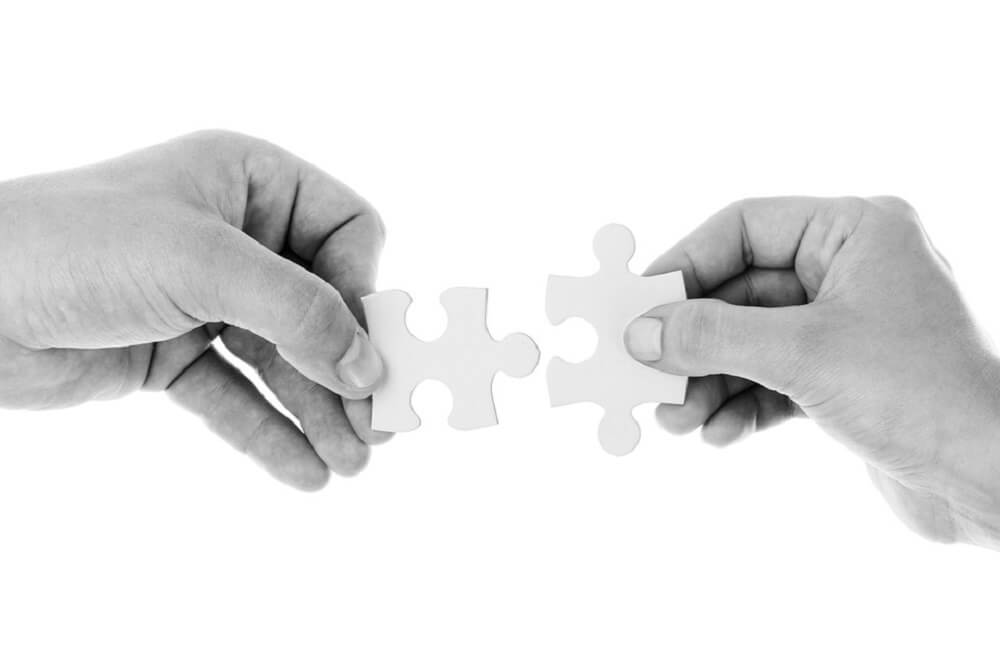 Binance, one of the world’s largest digital asset exchange, has entered into an agreement with CipherTrace, a US-based company specialising in blockchain and cryptocurrency security, to protect the exchange’s ecosystem. It has been a busy couple of days for the exchange, with it having announced a partnership with Celer to improve Trust Wallet.

Over the last few years, exchange has been growing rapidly and recently made its move to Malta. It’s growth and success has not gone unnoticed, both my wallet owners and regulators in several jurisdictions. It was for this reason that it partnered with CipherTrace, located in San Francisco, to use its expertise and anti-money laundering capabilities to identify potential external threats or internal deficiencies.

This cooperation aims to raise Binance’s compliance standards and keep them at the forefront of international developments and cryptocurrency regulations. According to Samuel Lim, the exchange’s chief compliance officer, CipherTrace was selected as their partner in this exercise as they believe it will help them improve their overall standing with regulators and financial institutions.

Dave Jevans, CipherTrace CEO reciprocated, by saying that this partnership will allow one of the major digital asset exchange in the world to continue to lead the way and set the standard for reputable operations.

Jevans also had high praise for Malta and called it the “world’s most progressive jurisdiction” in matters relating to a forward-thinking regulation framework. The CEO also believes that Binance’s decision will encourage other major and smaller exchanges to follow suit.