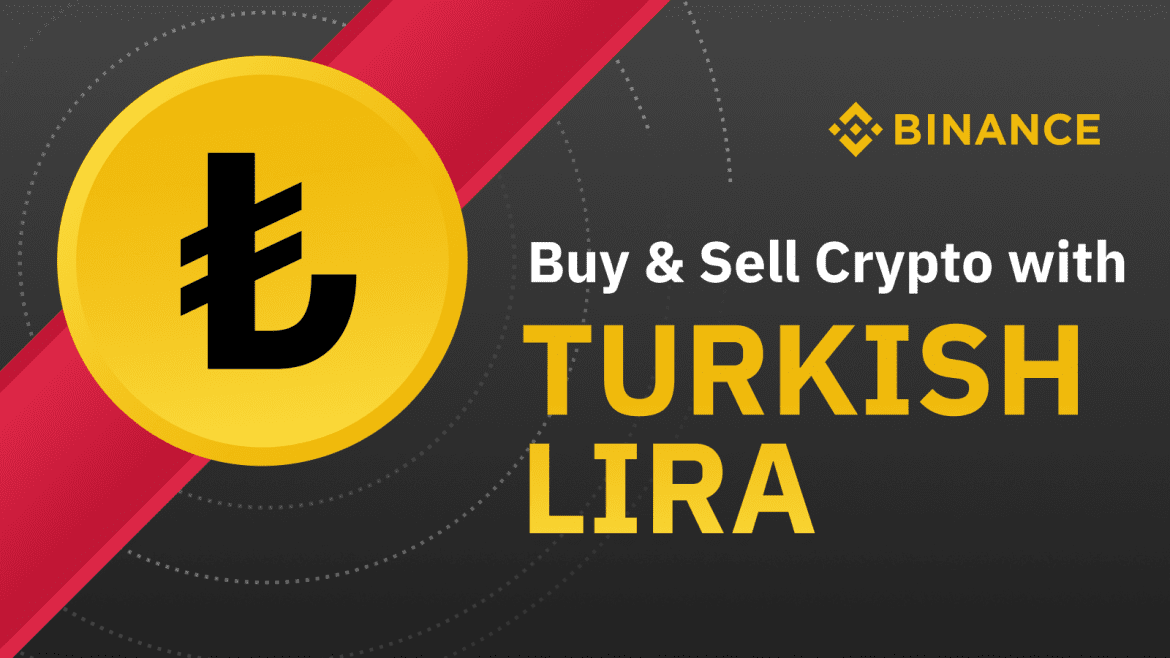 Binance has launched a new Turkish Lira (TRY) fiat gateway and development plans that will open up further trading possibilities in Turkey.

The news came via a speech from the Binance CEO, CZ Zhao, via a keynote speech at the Turkish Capital Markets Summit. This will mean that would-be traders out there who hold Turkish Lira, will now have support to trade on their platform directly via this fiat. As such, it beckons in a new dawn for the platform in a new territory and opens up further options for Turkish traders to partake in cryptocurrency investment.

Chao stated that CZ, the reason the move was taken was that, “Turkey has quickly adopted crypto in just the last year as the country faced economic uncertainties, which correlates with global economic markets but twice the rate from its neighboring European countries.”

The move comes thanks to a new partnership with a local partner in Turkey called Papara– an online digital wallet which is aiming to make financial services more accessible.

Via the firm, the process of buying crypto instantly with TRY will become available later this week which will enable traders to buy BNB, BTC, ETH or XRP with the Turkish national currency, with a reasonable rate of 1% for deposits. There have also been other promises made of other functionalities and features to be revealed at a later date, but notably, the option for selling with TRY.

“The impressive rate of cryptocurrency and blockchain adoption in Turkey reflects the young and dynamic population of the country.” Said chairman of Papara. “We’ve been serving the Turkish cryptocurrency community since 2017 and we’re proud to continue to do so by enabling Turkish Lira deposits and withdrawals on Binance.” He continued.

Elsewhere in the crypto world, Turkey is also a keen location. Exmo, for example, branched out in the Turkish crypto market several months ago.