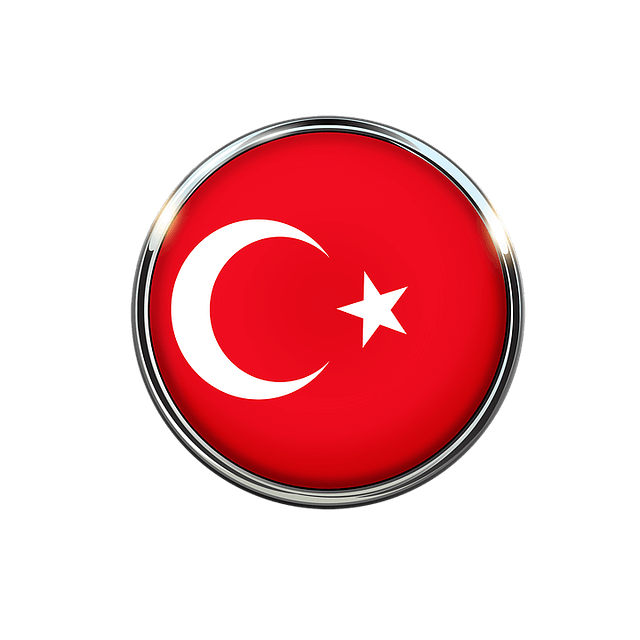 Last week we mentioned some changes to Exmo’s service, but today comes even bigger news came from the Exmo Cryptocurrency Exchange Camp with the announcement they will be opening a in Turkey.

The news this morning via their website, whereby they announced that they will be opening a new representative office in the lovely city of Istanbul. This branching out to new territory is the latest move from the number one cryptocurrency exchange in Eastern Europe to broaden their horizons and make their service even better than it already is. Quite fittingly, the news was announced at the Blockchain Economy Istanbul Summit.

CEO of EXMO Cryptocurrency Exchange, Sergey Zhdanov stated; “The Turkish market has become an incredibly pleasant discovery for us: after adding the Turkish lira to the platform and launching the Turkish version of the website, the numbers of traders from the Eastern Region undoubtedly pleases us. So, we have decided not to stop here and open a representative office in Istanbul in order to have even more opportunities in this region”

Users could already trade Turkish Lira on Exmo to acquire the most popular cryptocurrencies around such as Bitcoin, Ethereum, Ripple and Stellar so the benefits with a good connection with Turkey were already up for grabs.

However, this latest news will only make things that bit easier for those looking to trade from Turkey on their exchange. It has already been announced that they are putting to finishing touches to some formal procedures which will link their service with Turkish banks on their site and thus, the option to use a Bank Transfer method will soon become available.

We look forward to seeing what else Exmo has up their sleeves this year.