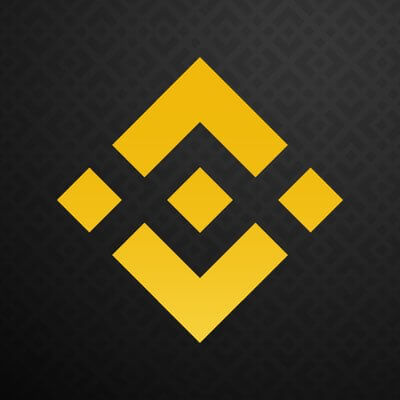 Shanghai based crypto exchange Binance has launched a new crypto-fiat exchange channel at the same time it has announced its expansion to the European region according to a press release published by the company.

“Binance believes Jersey will be a major driving force of increasing cryptocurrency use in the European market,” affirmed the press release.

The exchange opened the Binance Jersey exchanged “following a number of crypto ventures on the island, including the world’s first regulated Bitcoin fund back in 2014, and the exchange is favourably positioned to benefit the larger European economy.”

This action marks the expansion of Binance into Europe at the time Brexit is pushing traders into concerns with their Pounds and Euros in jeopardise. In this line, Binance is also launching its crypto-fiat channel where traders will be able to exchange Euro and Pound with cryptocurrencies.

“Through Binance Jersey, we want to help bridge the crypto-fiat channel for Europe and the U.K. as part of our global expansion to support broader cryptocurrency adoption,” said Wei Zhou, Binance CFO.

Binance picked up Jersey as it has a highly developed digital infrastructure and a robust regulatory framework. Wei also commented that the company is “hiring and will continue to hire” people for different positions.

The company is providing “secure and reliable fiat-to-cryptocurrency trading” of the single currency and the British Pound. Selected cryptos for the initial stage of the venture will be Bitcoin and Ethereum in Europe and the United Kingdom.