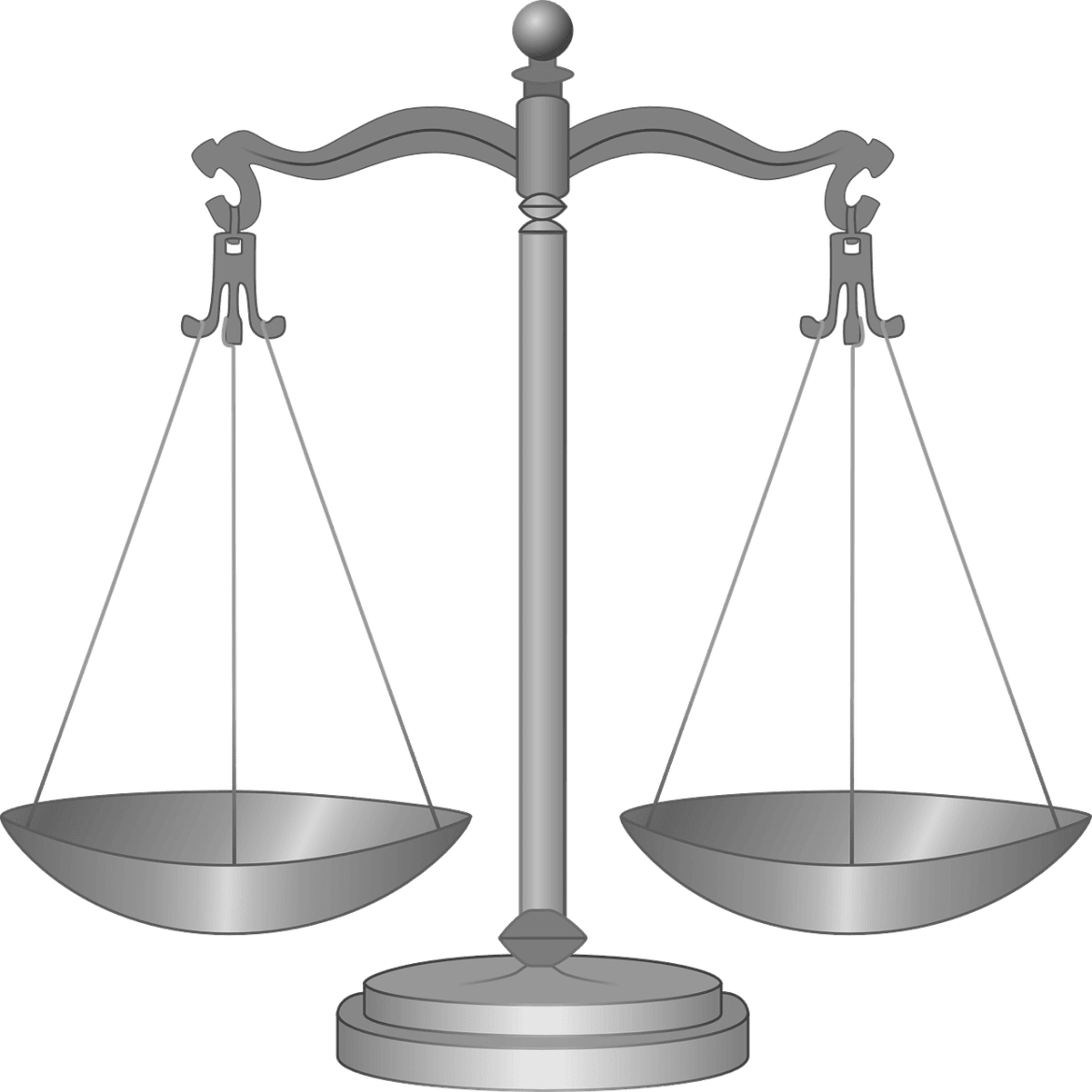 Binance CEO, Chang Zhao has put a lawsuit into motion against, Sequoia Capital, a venture capital firm, after the company brought an injunction against him for breaching an exclusivity agreement.

The case against him was dismissed after being found to have been “improperly obtained”. However, CZ, as he is known in the industry, is claiming that the company has caused damage to his reputation which led to financial losses.

The process to file a lawsuit against a unit of the company, Sequoia Capital China, is already underway and a date for a hearing of the case will put before a court at the end of June.

In Zhao’s own words that are detailed in the filing “The injunction order has caused loss to me for which I am entitled to reasonable compensation by Sequoia. In particular, I have suffered i) a loss of chance to raise capital through successive rounds of financing at increasing high valuations; and ii) damage to my reputation.”

Attorneys for CZ are now finding out the extent of the damages he has suffered. They are currently investigating if he “sustained any and what damages” as a result of the injunction which prevented him from making deal with any other potential investors. The value of the lawsuit will not be known until these investigations have been completed.

However, the case is set already for June 25th 2019 at the High Court of Hong Kong.