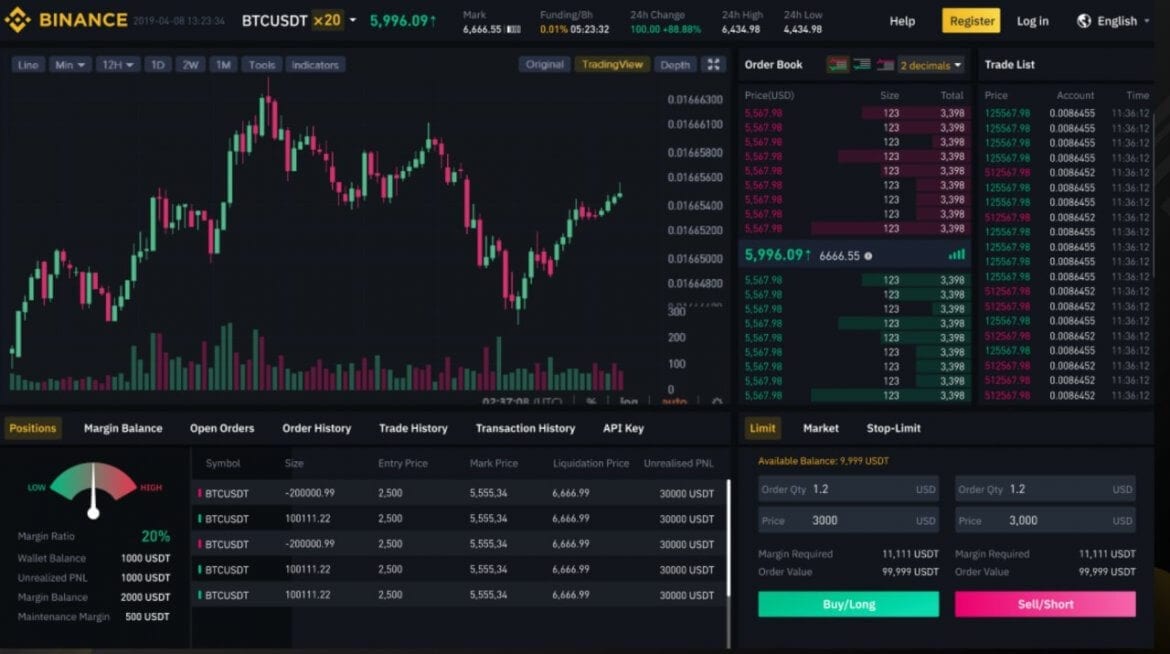 The CEO of the industry-leading exchange platform, Binance, has announced that his organisation will be rolling out a crypto futures project very soon.

Changpeng Zhao announced the news during a presentation at the Asia Blockchain Summit in Tapei, where he displayed a screenshot of the interface for the new service. The new service, which will be known as Binance Futures, will begin with BTC/UTSDT contracts and include features for long and short predictions for crypto-assets and could have leveraging as high as 20x.

When the new service will materialise remains a mystery, even to CZ it seems, who explained that there is no exact date yet. However, he did state that “the simulation test version will be live in a few weeks” and proudly announced, “Binance futures is coming.”

However, this will happen only after the recently announced Binance margin trading, which is believed to be in the BETA stage, has been rolled out. This is expected to happen on the 11th of July. A spokesperson for Binance said that “the futures testnet will come about a week after that.”

This follows several other announcements that have come from the platform during the weekend, including talks with the Project Libra team and new security measures. As such, it looks like it has been a busy couple of weeks at Binance HQ as per.