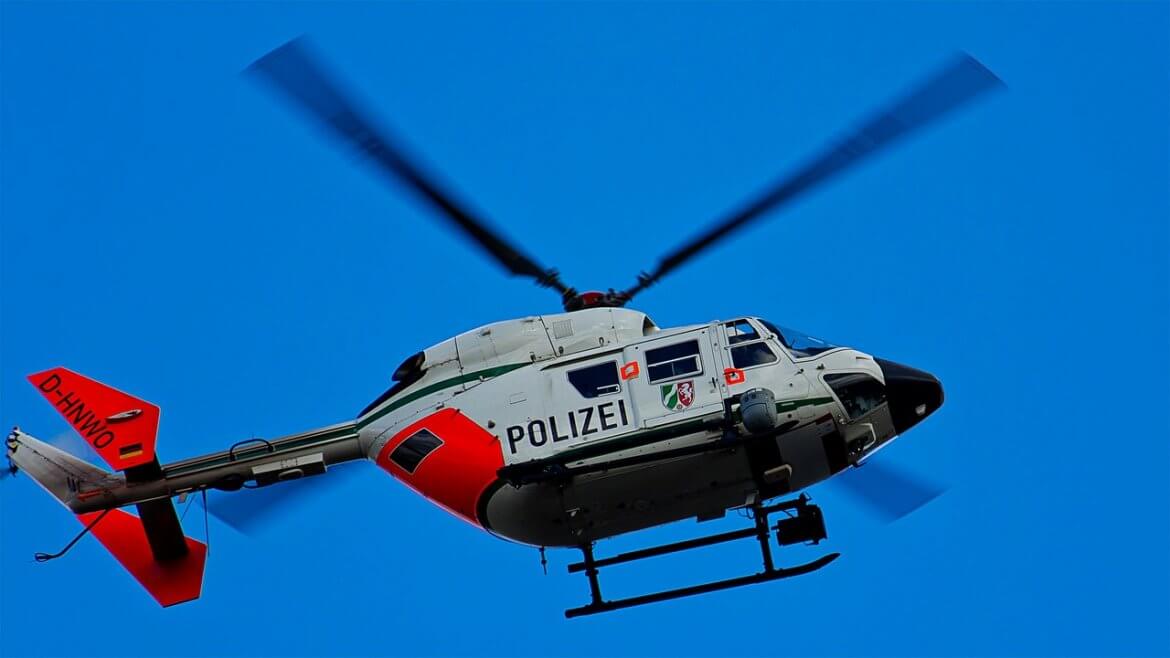 One of the largest Dark Web Marketplaces has been closed down via a joint effort from various different police services.

The website known as The Wall Street Market was considered the second largest illicit marketplace available on the dark web and had been operating for two years.

That was until yesterday when it had its door forcibly closed yesterday by the German police, who had been working alongside the American authorities to bring the operators of the site to justice.

Three suspects are said to have been arrested for the setting up of the site that, and accused of facilitating the spread of illegal drugs. The site had 1.5 million registered users, with around 5,400 of those believed to be dealers of drugs, including cocaine and heroin. The site also offered a means by which users could purchased forged documents, such as driver’s licenses and identity papers, and hacking tools.

The transactions made to purchase these illicit materials were cryptocurrencies, such as bitcoin (BTC) and monero (XMR). These were also seized by police during the raid and according to early reports, are said to be in the value 6 figures, as well as over €550,000 in cash. It is believed that for each transaction made on the site, those behind the site could make a profit in the range 2%-6% for every finalized sale.

Speaking about the raid, Ryan White, a prosecutor with the U.S. Attorney’s Office LA, explained, “The charges filed in Germany and the United States will significantly disrupt the illegal sale of drugs on the darknet. We believe that the Wall Street Market recently became the world’s largest darknet marketplace for contraband including narcotics, hacking tools, illegal services and stolen financial data.”

The operation to shut down the website was two years in the making, with the length in time to bring those to justice being cited as the difficult to track nature of cryptocurrencies transactions which all the purchases on the site were made in.

On the same day, authorities elsewhere in Europe succeeded in shutting down a similar such site. In Finland, they managed to take down another dark web marketplace known as Valhalla, also known as Silkkitie, which had been operating since 2013. According to local press in Helsinki, a “significant bitcoin seizure,” which made as a result of this raid too.

A History With Criminality

Since it’s conception cryptocurrencies, particular bitcoin, have been linked to illegal activities, which was part of the reason they were originally made illegal. One of the most high-profile cases of this was the jailing of Silk Road founder, Ross Ulbricht back in 2013.

While it is now being entered more and more int the mainstream, clearly, its.  presence is still felt in the criminal online underworld too. This is despite the fact that bitcoin is not as anonymous although many criminals seem to think it is, and blockchain will record you if you are buying drugs. This said, there still seems to be some holes that can be slipped through.