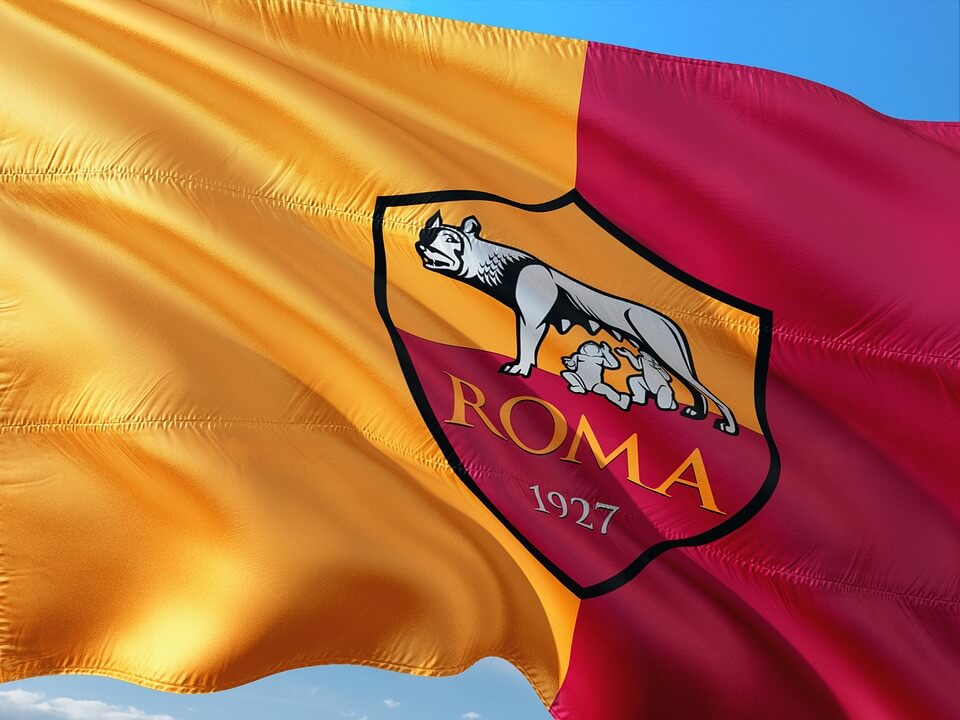 Whilst several major brands are jumping on the Blockchain bandwagon in order to improve their performance and enhance traceability, sports teams have started using cryptocurrency as a new way to interact with their fans. Juventus, West Ham United, Liverpool, and the Miami Dolphins are just a few clubs which have already started using crypto in their operations.

Associazione Sportiva Roma (AS Roma) is the latest to partner up with Socios.com. As a result, registered fans of the club will soon be able to vote and show their opinions directly to the management team.

The two organisations will be working together to develop a cryptocurrency blockchain within the next six months. Registered supporters of the club will be able to obtain tokens which they can redeem for voting rights, exclusive club merchandise, and other benefits.

Whilst perhaps not as popular as some other European football clubs, AS Roma counts over 350 million supporters around the world. Once the digital currency is launched, all of them will be able to buy cryptocurrency with debit or credit cards, as well as a host of alternative payments methods. This, the club hopes will lead to a new revenue source as well as regular engagement with the fans.

Certain topics which will be up for discussion could be what to name the club’s stadium, which player should carry out a live Q&A, or which charity to support. The decentralised nature of the distributed ledger technology will allow fans to vote using their tokens in a secure environment, with votes registered and counted in a matter of minutes, no matter which part of the globe they are coming from.