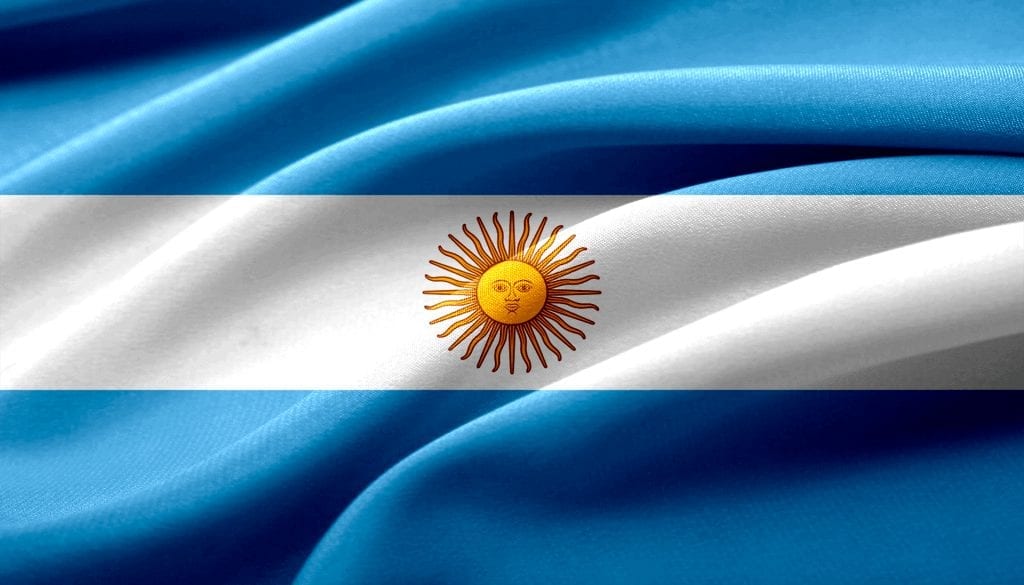 37 cities across Argentina are now accepting Bitcoins as a method of payment for public transportation, according to a press release published by the Argentinian Ministry of Transport.

SUBA users can now add credit to their travel cards with Bitcoin thanks to a collaboration between Alto Viaje, the travel card platform, and The Netherlands-based fintech company Bitex.

“We believe that this type of project is of great importance since it brings technology as disruptive as bitcoin to the common people, demonstrating the true value and the applications it has in everyday life,” Manuel Beaudriot, CMO of Bitex, said.

The project was developed as one of the targets for Alto Viaje was to improve card-loading processes. Before Bitcoin integration, the platform only accepted PayPal.

According to its website, Bitex is a blockchain financial services providers with projects “that allow customers to make or receive multiple payments and simultaneous in local currency between more than 50 countries.”