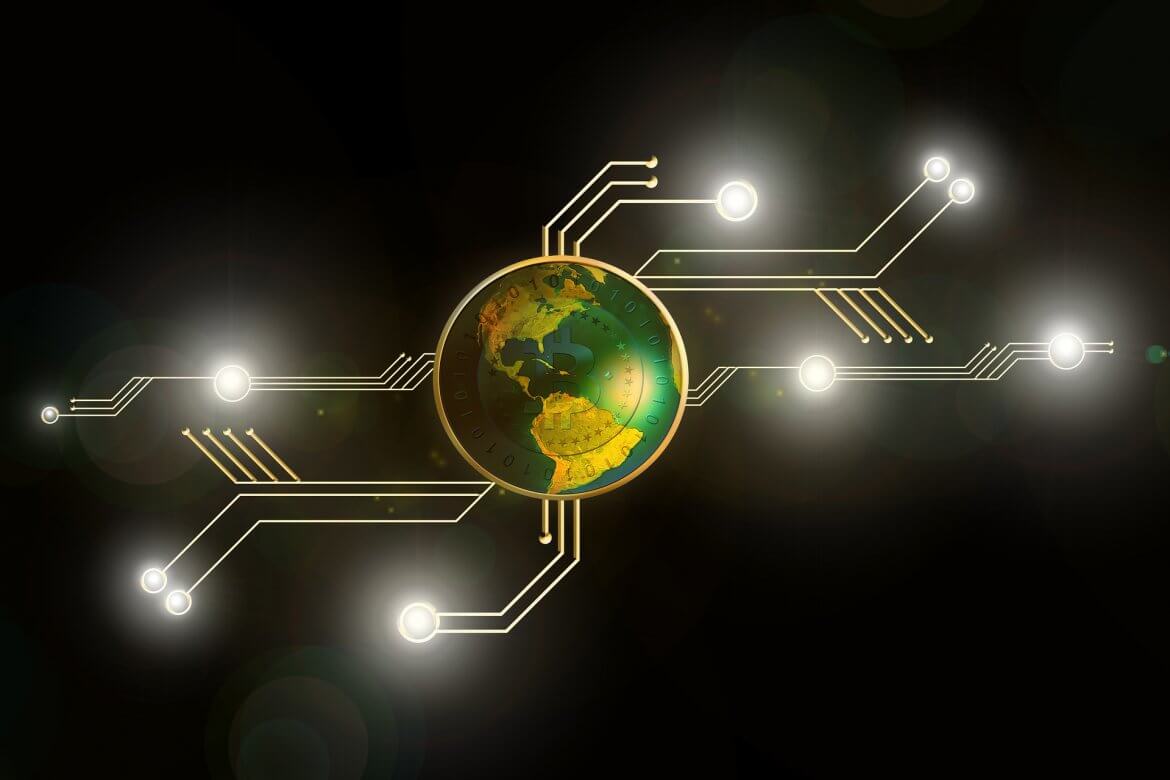 Once upon a time in the financial world that everybody was blaming cryptocurrencies for speculation and constant declining. It was November 2018, when IMF Managing Director was a lonely bird as she advocated for central banks adoption of cryptocurrencies.

“I believe we should consider the possibility to issue digital currency,” Lagarde said. “There may be a role for the state to supply money to the digital economy. The advantage is clear.”

The paper asks “How are central banks exploring blockchain technology?” and the answer is devastating – for those who position themselves against the cryptocurrency market and its role in the future of the financial industry.

More than 40 central banks around the world are experimenting with blockchain technology. In other words, this is blockchain and cryptocurrency adoption.

WEF’s paper talks about the experimentation and implementation of cryptocurrencies by central banks with an eye for a digital currency issuing in the future.

Projects and implementations are at their early stages, as central banks still have to work on technical procedures, integrations, and regulatory frameworks.

Ashley Lannquist, project lead in the Blockchain and Distributed Ledger technology for the World Economic Forum and leader of the research, 44 central banks around the world “are currently, or soon will be, researching and experimenting with central bank digital currency, or CBDC.”

Everything started with the Bank of England in 2014, but now researches count over 60 papers and “multiple large-scale technology pilots exploring CBDC and other applications.”

Lannquist affirms that the market should expect positive and negative decisions. The market “should expect to see many central banks decide whether they will use blockchain and distributed ledger technologies to improve their processes and economic welfare.”

However, Lannquist considers banks must be careful before taking any steps, “given the systemic importance of central bank processes,” and the lack of experience in the implementation of blockchain technology and its immaturity.

“The banks must carefully consider all known and unknown risks to implementation.”