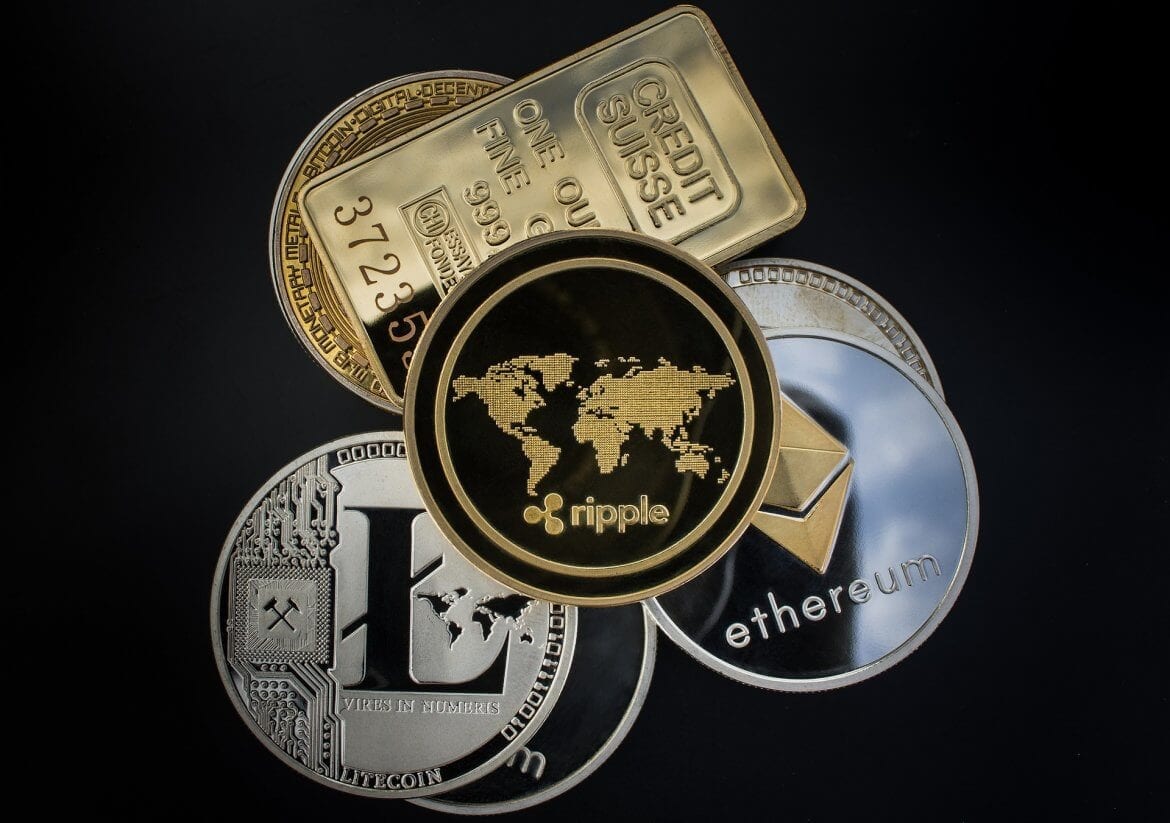 Digital currency exchange Coinbase is now offering a “fast and free” service to send money to any user in the world that has a Coinbase account, according to its website.

The San Francisco-based exchange is using two cryptocurrencies for the service, the Ripple’ XRP and the USDC stablecoin due to its faster processing and advantage of being a coin pegged to the US Dollar for one to one parity.
Coinbase is, with this move, changing its opinion about XRP as in the past the company was reluctant to get associated with Ripple, but now they are promoting its use.

Coinbase is, in fact, declaring XRP as the most suitable cryptocurrency to send money internationally.
In its website, Coinbase states that XRP “may be better suited for smaller international money transfers” due to its “faster processing and lower transaction fees.”

USDC was the first stable coin to be listed by Coinbase while XRP was added to the Coinbase platform in February.

In a note, the company clarified that the service has been available since February 28, when Coinbase started supporting the Ripple token.

A Ripple XRP ETP To Be Launched In Swiss Stock market

XRP is on fire today. The Swiss stock exchange is launching a new Ripple XRP exchange-traded product, ETP, with the name of Amun Ripple XRP and a ticket as AXRP, according to SIX.

The Amun Ripple XRP have a management fee of 2.5%. The issuer will be Amun AG, a crypto startup that has raised $4 million in funding to work on ways to facilitate digital assets buying.

According to its website, “Amun makes investing in crypto assets as easy as buying a stock. Investors can invest in crypto easily, safely, and in a regulated way on the SIX Swiss Exchange.”

The company is exploring the listing of Litecoin, Bitcoin Cash, EOS, and Stellar Lumens on the SIX exchange before the end of 2019. Amun already has Bitcoin and Ethereal ETPs.