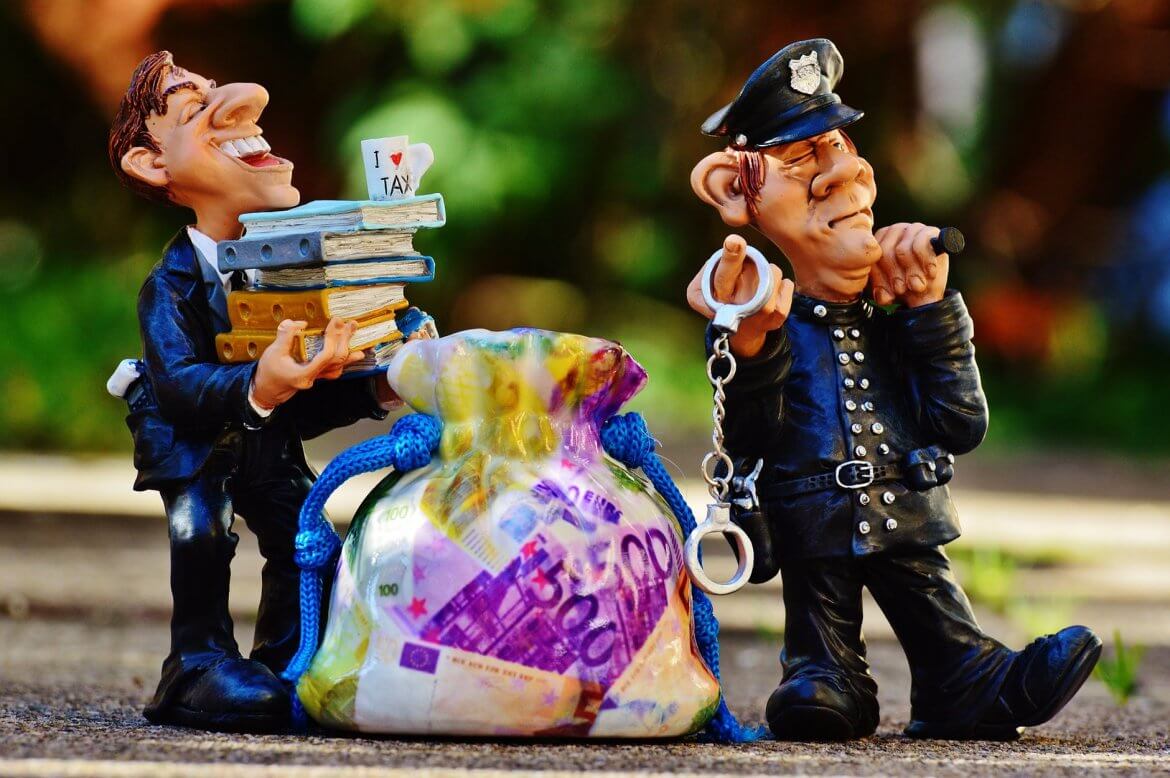 The experienced crypto community is well-aware of constant scams and fraudulent investment opportunities that surround it. Responsible newbies and veterans are aware that very often, what looks too good to be true usually isn’t. However, those lured to the industry by promises of big profits in a short period are sometimes blinded to the risks of the industry.

This seems to be the case in South Africa, precisely in the Kwa-Zulu Natal province. A cryptocurrency investment scam, dubbed “Bitcoin Wallet”, is attracting thousands of new crypto investors in what can only be described as the latest Ponzi scheme to hit the industry. This scheme is said to be generating around $135,000 daily for the scammers, and its popularity is only increasing.

The premise of the scheme is simple enough; deposit your funds and you will double your money within 15 working days. This ROI appears to be even better than that offered by Ponzi himself, who would promise a 50% return after 45 days or 100% return after 90 days.

Whilst the minimum investment was initially around R100 it has now grown to R5,000 due to the immense popularity of the scheme. Notwithstanding this substantial increase long queues form outside the offices from as early as 3 am.

The man behind this scheme has apparently explained in a radio interview how he can guarantee such profits. He is investing the money in Bitcoin and keeping 10% as an admin fee. For those who do not understand the mechanisms of an investment well enough, this premise appears valid.

However, it is sufficient to look at the Bitcoin trading charts of some of the biggest cryptocurrency exchanges, such as Binance and Coinbase, to realise that it is impossible to guarantee doubling funds within just 15 days. Cryptocurrencies, like all types of volatile investments, rise and fall, and are generally unpredictable. The charts also show that there wasn’t one single instance where Bitcoin’s price rose by over 100% in any three-week period.

Photos taken by skeptical individuals show a number of dubious-looking licenses and certificates outside the operator’s offices. Some of these certificates appear to be issued by South African authorities which have nothing to do with investment services.

A Scheme Worthy of Ponzi Himself

Charles Ponzi, an Italian immigrant who lived in the US and Canada became one of the best-known swindlers and con artists. His promise to give superb returns to people made him a celebrity in Boston. Living in the early 20th century, Ponzi used postal international reply coupons to dupe his clients.

Instead of investing the funds, Ponzi would simply use them for himself and to pay off previous investors. These, seeing that the investment gave genuine returns, re-invested, and told all of their friends. Long queues would form every day outside Ponzi’s offices, as everyone wanted to get rich quick.