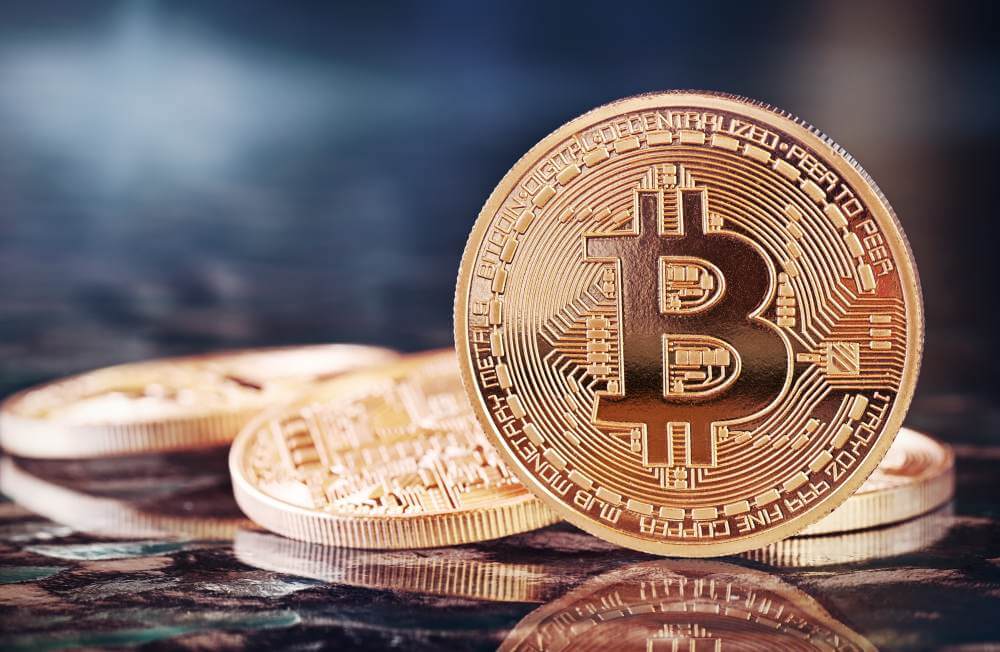 The blockchain and cryptocurrencies path is unstoppable, or at least this is what the market thinks. In a recent acquisition of a cryptocurrency exchange platform by a Winery retailer, its chairman highlighted the advantages of the crypto industry.

Raymond Ting Pang-wan, chairman at Madison Holdings Group, said that “Japan represents about 20% of bitcoin trading worldwide. Japan and the US are the only two markets that have a licensing system for such trading platforms.”

Well, it is something that is changing with new regulation effort in Switzerland, the United Kingdom, Hong Kong and Singapore among others.

The wave is healthy, according to Bezeq, one of the largest telecom companies in Israel, 5% of Israelis have invested in or used Bitcoin and digital coins.

The State of the Internet Report, a Bezeq report based on its own system and platforms, says that cryptocurrency adoption has a long way to go in Israel, but the seeds are there. 42% of people have said they are using, or have used direct money transfer apps that big banks have implemented to stay in the digital age loop.

Blockchain adoption up 44% in corporations

“The Cycle of Progress”, a study by Tata Communications about digital transformation revealed that corporate blockchain adoption was 44% up in 2018. Executives are optimistic about new technologies, but concerned about security and skills.

“While the AI hype machine may be rumbling into overdrive, it seems that currently businesses rate both IoT and predictive analytics as bigger drivers of digital transformation than the emerging uses of AI we hear so much about,” he highlighted.

According to the study, “The Cycle of Progress suggests that some technologies are fast becoming ubiquitous in large and small organisations alike. IoT (53%), predictive analytics (51%), AI (46%) and blockchain (44%) are the most widely adopted in the respondents’ organisations.”

However, “despite the benefits of digital technologies, anxiety surrounding spiralling costs (43%) security (40%) and privacy (37%) are the key adoption barriers for business decision makers,” the study affirms.