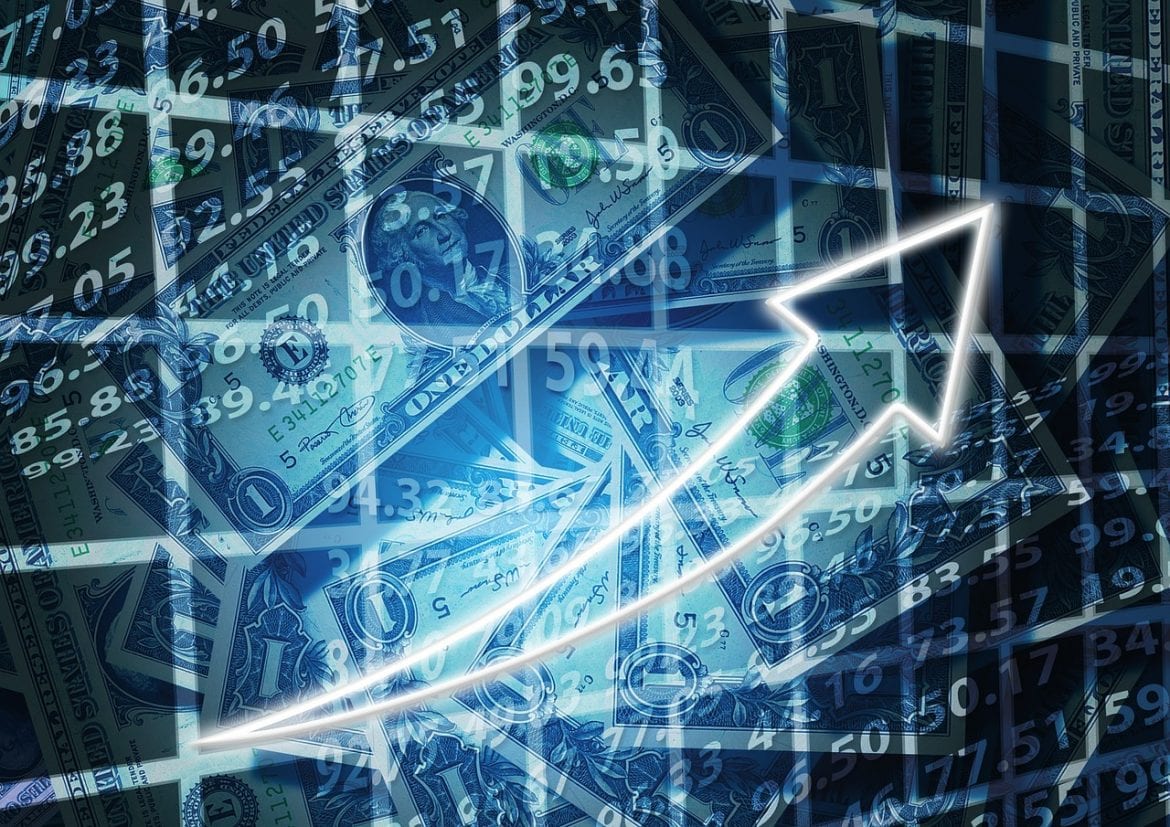 The definition of a fiat currency is any currency that is established and regulated by a government that inherently has no intrinsic value. While stores of value such as gold are considered money because of their intrinsic value, fiat currency has its buying power dictated to its users by a regulating governing authority. Fiat currency does not have any usable value outside of what it dictates (which is why you need a new currency whenever you enter a new country – your old one is practically useless!), but has all of its value maintained by the production of labor and the government. This factor means that fiat currencies can lose their value if it is not properly maintained.

How the System of Fiat Money Works

Since a central governing authority always controls fiat money, different monetary authorities operate their financial systems in different ways. How fiat currency is controlled is also dictated by outside factors such as economic, social, and national factors that vary by country. In the example of the United States, the fiat currency of the country, the U.S. Dollar, is regulated and controlled by the Federal Reserve. The Federal Reserve gets to decide the entire monetary policy for the entire country even though they are a board of unelected officials. Their goals are to promote the options for maximum employment in the USA, create stable prices, and promote moderate long term interest rates.

What Determines the Value of Fiat Currency?

Many factors can influence the value of fiat currency such as the state of the economy, labor production, trade value, and more, but some of the most important factors going into the value of fiat currency are purchasing power and rate of inflation. In many failed states, we’ve seen relatively stable currencies drop 75% to 99% in value because of inflationary mismanagement. Governments cannot afford to pay off their debts, so they print more money to pay it off, devaluing the entire currency system; once this is exacerbated to its limit then the fiat currency becomes essentially worthless. This has happened and will continue to happen due to corruption and mismanagement by governmental monetary institutions.

Depending on the country or jurisdiction you live in, some sort of governing body creates all of the fiat currency. In the case of the United States of America, this task is handled by the Treasury Department, specifically the Bureau of Engraving and Printing. The quantity and supply of the money are determined by the Federal Reserve and then dictated to the Treasury Department to print.

One of the main benefits of fiat currency is that it is mandated by law that the currency must be an acceptable form of legal tender for all transactions, meaning it has to be accepted within the jurisdiction. Also, since taxes are paid and collected in local fiat currency, there is value derived from the fact that the government collects and distributes this note as a marker of value. As long as the economy is productive and the labor market is producing, then if the fiat currency is used as a tax it will continue to have purchasing power and derive value.

As much as every Bitcoin maximalist would hope so, even if cryptocurrencies permeate the mainstream, they will never fully replace government mandated fiat currency. Since the creation, development, and distribution of fiat currency allows governments to control the value of their jurisdictions’ labor (to an extent), they would do everything they can to keep that power, even if there is a more efficient way to distribute value via currency. Also, since taxes need to be paid in fiat currency, there will always be a necessity to store some of your value in government accepted currency.

Is Fiat Money Better Than Cryptocurrency?

When determining what is better as money when comparing fiat versus cryptocurrency, you first have to establish what makes an asset money. Generally, the 6 characteristics of money are:

Bitcoin and fiat have an intertwined relationship that dates back to the beginning days of the Bitcoin network. When looking at the history of Bitcoin, why it was created, when was it created, and by whom, you get a better idea of the relationship between Bitcoin and fiat currency. Following the 2008 subprime mortgage crisis that sent the world and innumerable people into economic despair, Bitcoin was created. Instead of governments punishing the bad actors responsible, or at least letting them fail due to incompetence and malice, these corporations were bailed out using fiat currency to the tune of hundreds of billion dollars in the USA and billions more from governments around the world.

The pseudonymous creator of Bitcoin, Satoshi Nakomoto, was fed up with a lack of representation in fiscal and monetary policy, so they decided to craft a currency that does not have a central point of authority, control, or distribution. The creation of Bitcoin was the very opposite of fiat currency, trying to create a superior monetary system reminiscent of the gold standard.

While governments around the world were inflating their fiat currencies in order to have the capacity to bail out these corporations, Satoshi Nakomoto created a system that did the opposite, creating a currency that is actually deflationary, with less money being produced over time, not more. For citizens with corrupt governments or unstable currencies, Bitcoin is a real “money” option (according to the characteristics that make up money) that allows them monetary protection over their value.

No longer do citizens have to trust that their government won’t be greedy or take advantage of them, because now there is an alternative system that allows anyone with zero restrictions access to a fair and decentralized monetary system. Does this mean that Bitcoin has the possibility to replace fiat currency? Based on its characteristics and how it is used, it’s possible that Bitcoin will replace fiat currency but it’s much more likely it will be a highly used parallel currency.

Generally, when a cryptocurrency exchange wants to be able to accept and trade fiat currency as well as cryptocurrency, there are more stringent regulations that need to be followed. These regulations can include things such as KYC (know your customer) and AML (anti-money laundering) procedures to make sure that the fiat currency entering the exchange is not being used for illicit purposes.

Since these anti-money laundering policies require more regulation by an overseeing governing body, it is much more likely that a centralized exchange will be able to accept and transact with fiat currency due to the nature of their organization’s structure. With decentralized exchanges, trades are made peer to peer without a middle man regulating the trading space, so the amount of oversight being conducted by a third party is significantly decreased or totally absent. This means that decentralized exchanges will not offer KYC and AML options to their customers, which usually means that the jurisdiction they are operating in will not let them transact with fiat currency.

When you start to understand the monetary characteristics of fiat currency when compared to cryptocurrency and Bitcoin, you really start to understand why a technology like Bitcoin was necessary to create in the first place. Fiat currencies take away all the power that individuals had when determining how to store and use their value; because of Bitcoin and cryptocurrencies, now everyone has an alternative option.

Fiat money isn’t bad per se, it just has much more limitations that favor the elite and controlling bodies when compared with cryptocurrency. Neither fiat nor most cryptocurrencies have any tangible assets that back up their value, but fiat is not predetermined and can be changed based on the decisions of a small few.

Although it is possible that as we move to a more digitized world more people will start using Bitcoin and cryptocurrencies, I do not believe it will ever fully replace fiat currencies. Most likely, if Bitcoin is successful it will serve as a high level alternative, like a more portable, divisible, and usable digital version of gold.

Are there other monetary systems besides fiat currency?

Yes, before fiat currency the world relied on the gold standard. Throughout the history of humanity there have been many different monetary systems that have evolved, starting with the barter system.

A central banking authority such as the Federal Reserve in the United States or Bank of England in the UK determines the policy of a country’s fiat currency.