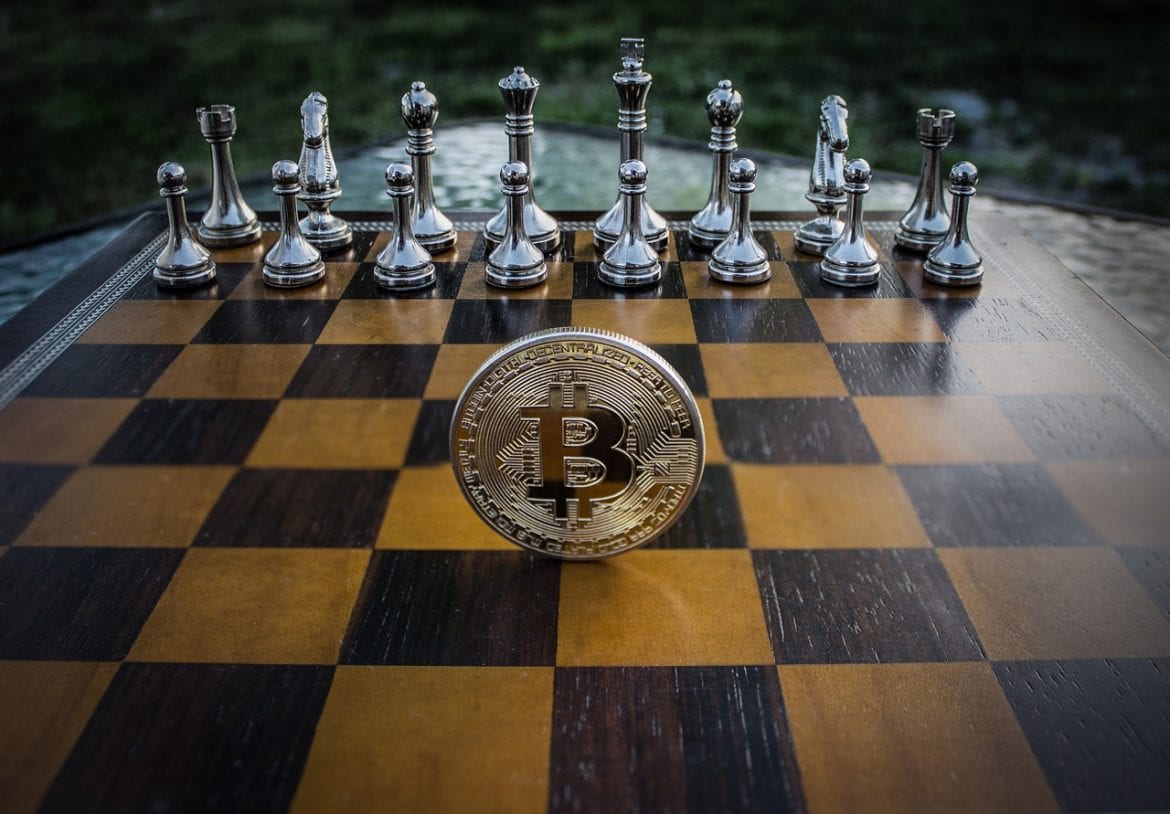 Will There Ever Be A New Bitcoin?

Bitcoin is the first iteration of blockchain technology and cryptocurrency to ever be created, and it is also the largest cryptocurrency by market capitalization, worth over 170 billion dollars. After more than 10 years from Bitcoin’s date of inception, there are now well over 5500 unique cryptocurrencies, hundreds (if not thousands) of cryptocurrency exchanges, and talk about Bitcoin from every major governmental and financial institution in the world. To watch Bitcoin grow from nothing to being worth over 170 billion dollars is fascinating; now the next question is, will there ever be another Bitcoin?

The answer to that is most likely no, and that is due to its nature as a decentralized and distributed digital currency. Since blockchain technology has no single authoritative body, the decisions of how the network run are made by the community. This means that even if an undoubtedly superior blockchain algorithm or technological advancement comes along that will make the current state of Bitcoin obsolete, the users of the Bitcoin network can vote to integrate that system, taking the Bitcoin name and brand without saving the underlying technology.

Although there are a lot of competitors trying to take over Bitcoin’s spot, its name recognition, acceptance rate, and ability to adapt in the future, makes it almost impossible to phase out even if a superior cryptocurrency is introduced.

With all that being said, it is still possible for a new cryptocurrency to take over, just extremely unlikely. When looking at the other largest cryptocurrencies in the space, Ethereum, Tether, Litecoin, Ripple, and others, some of them may have benefits and features that Bitcoin does not offer, but they still will most likely never take Bitcoin’s place. When analyzing these other four cryptocurrencies, there are a few things that can be pointed out that are inherently very different.

The first point to take into consideration is that every other cryptocurrency project has a team or figurehead that identifiably created it, such as Vitalik Buterin of Ethereum and Charlie Lee of Litecoin. Although these founders do not have direct say over the future of their networks, they have massive influence over the future direction of these protocols. In the case of Bitcoin, there is no identifiable figure head or party that can be see a the ‘guider’ of the project. Also, since Bitcoin has established itself as the preeminent digital currency and gold alternative, most cryptocurrencies have an alternative use to try to differentiate themselves. In the case of Ethereum it is smart contracts, with Ripple it is banking integration, and with Tether it is a U.S. dollar peg.

As a decentralized currency and store of value, Bitcoin is unique in that every aspect of it is predetermined and there is no single party that will have unjust sway or influencer over the future. On top of that, coins like Ethereum, Tether, and others that do not have a set total of coins that will be minted are more subject to problems faced by inflation. With Bitcoin, the mining and inflation rate is immutable so the entire ecosystem knows that only 21 million Bitcoin will ever be produced.

What Makes A Cryptocurrency Usable And Valuable

The first thing that a cryptocurrency needs is a network of users that are willing to accept it as a medium of exchange. One of the aspects that makes Bitcoin so valuable is that it is so widely accepted as a store and transfer of value, enabling it to be used by increasingly more people. For a coin to be “valuable” it must provide additional value to a user outside of a usable alternative.

In the case of Litecoin, the different hashing algorithm and blocksize means it can verify more transactions than Bitcoin, providing a quicker process and access to value. This value proposition makes Litecoin valuable to some users, as it can provide a service that users see as a better alternative to Bitcoin. This is also true for coins like Ethereum, Tether, and others, which can be utilized for the values they provide that other cryptocurrencies cannot, such as smart contract execution and a stable commodity peg.

Bitcoin can be used to purchase many different products and services while many users and companies are hesitant to accept other less proven cryptocurrencies. In the example of the gambling space, there are many different operations solely focused on Bitcoin and integrating Bitcoin into their casino games. As the default internet currency, it is hard to be overtaken by other cryptocurrencies because it is already becoming widely used and accepted in the space. When you go to these casinos you can see the emphasis on Bitcoin versus altcoins and get a better understanding of the user acceptance rate.

A rising tide raises all boats, and as cryptocurrency becomes more mainstream, we should see a general increase amongst all value driven cryptocurrencies. When looking at the volume and number of daily transactions across blockchain networks, it is clear that Bitcoin is continuing to dominate the space.

At the time of writing, Bitcoin encompasses over 62% of the entire cryptocurrency market, another evident point of how important Bitcoin is to the entire blockchain ecosystem. Coins like Ethereum and Tether have a bright future and a multitude of use cases, but the reason a user would buy, store, or use these currencies is different than why they would use Bitcoin. Bitcoin was inherently designed to be uncontrollable, unstoppable, and unmanipulatable and the characteristics that make up Bitcoin cannot be found within any other of the over 5,708+ cryptocurrencies that have been created so far. Many other coins besides Bitcoin have a very bright future, especially as they become more usable, but Bitcoin is a unique commodity that differ from all of the coins that have proceeded it.

Although there are many other extremely interesting and valuable cryptocurrency projects, none of them will be passing Bitcoin in market dominance anytime soon. Bitcoin embodies all of the characteristics necessary for a decentralized monetary system, and no other cryptocurrency can provide what Bitcoin has already created without replicating it in a way that provides no additional value. There are faster cryptocurrencies, there are also cryptocurrencies that offer many additional applications, but there is only one Bitcoin.

Will there ever be a cryptocurrency that overtakes Bitcoin?

Based on Bitcoin’s market mechanics, decentralization, history, and adoptability, it will most likely never be replaced.

Is Bitcoin legal to own where I live?

Yes, Bitcoin is legal to buy, own, and sell in every jurisdiction around the world.

Where can I buy, sell, or trade for Bitcoin?