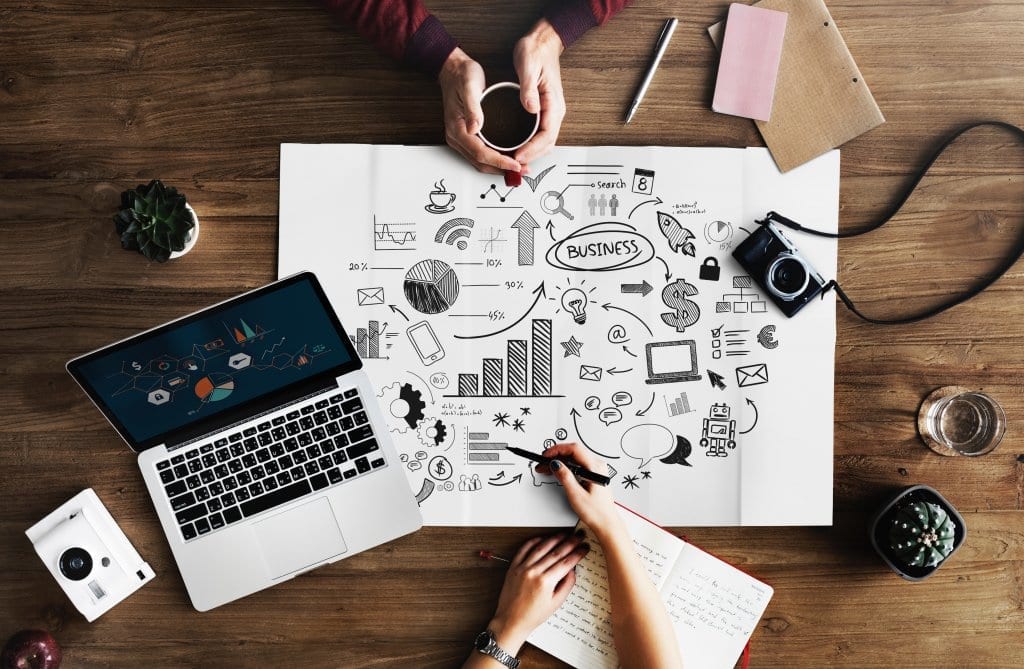 The Cryptocurrency Asset Class & its Relationship with Other Markets

Cryptocurrencies are still best classified as an emerging technology asset class. Bitcoin is barely ten years old and the role that cryptocurrencies will play in the global markets is still uncertain. It has yet to see a financial crisis and its primary use case is still being defined.

To date, there has been little evidence of a clear relationship with other asset classes. There are some theories to how this may develop going forward. In this guide, we analyse how cryptocurrencies have developed as an asset class, the functions it is serving, and the role it may grow into in the global markets.

The Growth of the Cryptocurrency Market

For much of its early development, Bitcoin and a small number of other cryptocurrencies were pioneered by a small group of innovative enthusiasts. It was not considered a genuine asset class until very recently.

Work from analysts such as Chris Burniske and Jack Tatar had a huge role to play in cryptocurrencies being considered an asset class of its own. Both Burniske and Tatar published work making strong arguments for the inclusion of cryptocurrencies as a key part of an investors portfolio and also presented models for how to analyse them.

There was a good reason why cryptocurrencies were not considered a genuine asset class in its early development. While the network was launched in January 2009, the first attempt at an exchange rate was established only in October of that year by New Liberty Standard which priced 1309.03 Bitcoin at 1 Dollar.

The first transaction with a real-world merchant did not take place until May 22nd of 2010 where two Papa John’s pizzas were purchased for 10,000 Bitcoin. This transaction has become famous and valued Bitcoin at around $0.0025 at the time.

Since these events, Bitcoin has significantly risen in value to prices above $10,000 and market values above $100 billion. The Bitcoin network now processes around 250,000 transactions per day regularly processing over $1 billion in value per day. Thousands of other cryptocurrencies have also been developed and are operating in different business areas.

Different assets typically do not fit solely into one asset class. There is often a crossover between the three different types with asset classes often serving two or three of the areas. For example, precious metals such as gold and silver are often used both as a store of value and as a consumable asset. Fixed income and equities best fit into the capital asset class given the generation of cash flows in the future. Real estate is considered as both a capital asset due to its ability to generate rental income and as a store of value asset.

Which asset class do cryptocurrencies best fit into? This is highly debatable and also changes as the community focuses and develops different roles for cryptocurrencies. It is least suited towards the capital asset class given that cash flows are mostly not generated from holding the asset.

It can be argued that airdrops and forks serve the purpose of cash flows but these are mostly negligible in value and can result in price crashes in the main asset. Cryptocurrencies definitely can fit into the consumable assets class. Many cryptocurrencies are used to play key functions in a blockchain ecosystem.

Another strong use case which cryptocurrencies have developed is as an uncorrelated financial asset. Investors are believed to gain a diversification benefit by adding uncorrelated assets to their portfolio. Cryptocurrencies remain uncorrelated with any other major asset class making it an attractive asset for this use case.

Cryptocurrencies in a Crisis

This remains a theory as cryptocurrencies have yet to see their first crisis. Store of value assets such as gold tends to rise during crises. However, there is also the potential that cryptocurrencies could initially crash if equities undergo a crash as investors may sell holdings to access fiat currency which is used by most to conduct daily activities and pay taxes.

The Role of Regulation

In the United States, regulatory bodies such as The Commodity Futures Trading Commission (CFTC) have made huge efforts to understand the nature of this new asset class. The CFTC had a hearing with the US Senate earlier this year to discuss cryptocurrencies and recently requested information from the public regarding Ethereum and the markets built around Ethereum.

The most popular use case at the moment for cryptocurrencies is as a store of value which would indicate that it may behave in a way similar to other store of value assets such as gold. With cryptocurrencies being uncorrelated with other major asset classes, it also provides some significant diversification benefits to investors when constructing a portfolio.

As the market continues to develop, there is likely to be an increased correlation between cryptocurrencies and other major asset classes. Regulation has a huge role to play in the development of the asset class.

By regulating the market, it will provide a suitable environment for institutional investors with large amounts of capital to participate in the market. This will serve to add significant amounts of liquidity and will likely result in the price swings of the cryptocurrency market being less volatile.