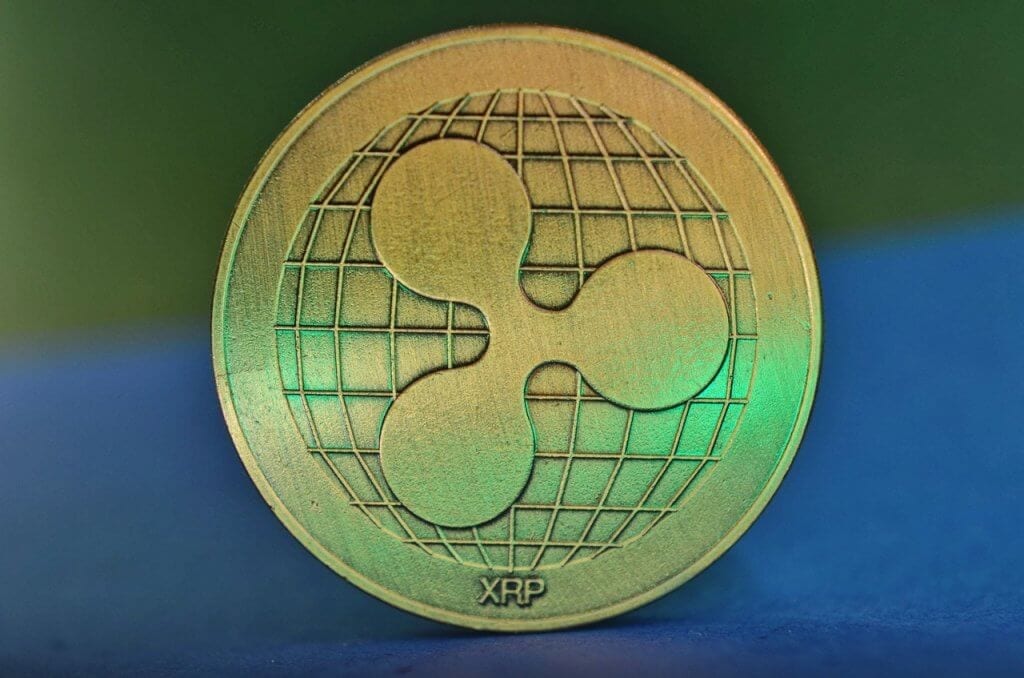 Coinbase exchange will now be supporting XRP on their Coinbase P service.

As of today, if you hail from the USA, UK, selected European Union nations, Canada, Singapore, or Australia you can log on right now and start trading in the XRP, with potential for the option to be rolled out on a much large scale soon.

How Will XRP Join Coinbase?

The news was announced last night via the Coinbase blog, where they outlined a slow release whereby the cryptocurrency was to be implemented in four stages.

The first stage started last night at 10 am (PT), which would be 19:00 pm CET, and saw a 12-hour period whereby users could only deposit XRP into their Coinbase Pro account and orders were not able to be placed. After which the other stages opened more options to users whereby, they post orders and fill up their order books.

However, at the time or writing, the first stage is now officially over, and we have moved into the latter stages of the integration and heading toward full trading options of XRP on the platform.  As such, if you log on at some point today you will already be able to partake in some full-blown trading of XRP.

The only delay may be due to their assessment of new orders books to ensure a “healthy and orderly market”. If these do not comply with their trading rules they will be kept in one state or suspended. As such, make sure if you do attempt to trade with XRP on Coinbase, you are doing so in a way that follows the proper channels.

Other than that, you will be able to enjoy fluid transactions of XRP with ease at Coinbase as of todayif you are situated in the appropriate locations and are operating on Coinbase Pro, as you cannot yet use XRP on mobile or the standard coinbase.com site.

XRP came as a side product of the Ripple Protocol back in 2012 and is used on the XRP Ledger, which supports international currency exchange and remittances operating on peer-to-peer servers.

The beauty of XRP is that as well as being able to transfers XRP to and from other users, it can also be used to conduct fiat currencies transfers between users. Thus, it qualifies as a bridge currency and allows users to make transactions in US dollars, Japanese yen, Euros, Francs, plus many more currency options available on the XRP network.

Coinbase and XRP Together

XRP is just the latest in a long line of cryptocurrencies added to their service. Just last week, we announced the implementation of Bitcoin Cash to their wallet, which follows on from the addition of Ethereum Classic, Basic Attention Token and ZCash over the twelve months. As such, Coinbase is definitely extended its portfolio on a wide scale.

XRP will naturally also benefit from a whole host of new investors that they will be exposed too. Already since the implementation process began last night, the value has already increased and this will likely carry on through the next 24 hours or so at least.