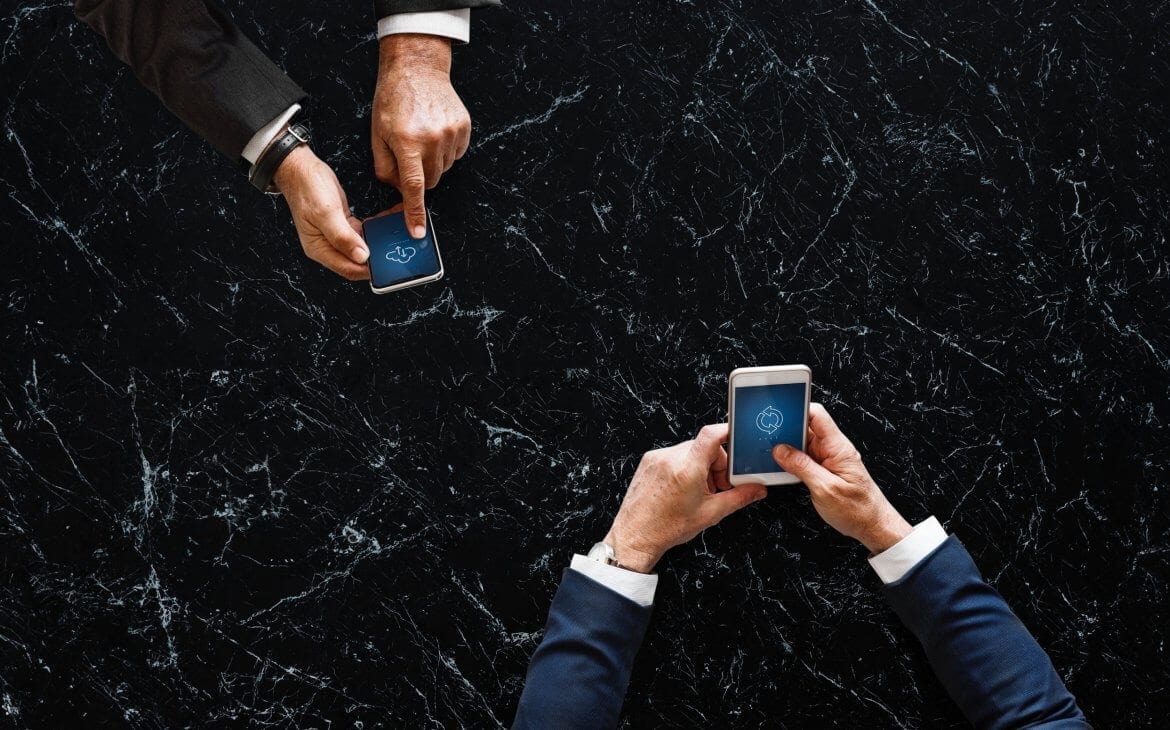 International money transferring giant, Western Union has announced a project that will allow users to move money around mobile wallets with their service.

The news came via a press release, whereby they announced a new partnership with , a cross-border payments network for emerging markets, who will be a catalyst in the movement. It will allow users the ability to be able to access either Western Unions digital service or real-world location and make a transfer from one mobile wallet to another.

The press release announced last night stated that they hope it will enable consumers more financial access. They mentioned it would be particularly helpful for those who don’t use traditional financial service. It will offer them an alternative to the traditional Western U service and allow for more widespread financial inclusion.

The news comes after they had previously mentioned they would be interested in venturing into the world of blockchain-based service, like cryptocurrencies. With the president of WU Global Money Transfer saying he would “would be ready to launch” support. Thunes is the ideal first step toward this. They operate a cross-border payments network focused on emerging markets and in their old trading name of TranferTO, they had previously worked together with Stellar

Sobia Rahman, Global Head of Account Payout Network for Western Union, stated the new project’s goal is to “make digital money transfer services more accessible, with a specific focus on enabling mobile transactions.” This is a great move from them, as it will enable them to break into the digital currency market and allows them to diversify their traditional model and target a new audience.

They seem to be very interested in extending this involvement further too by holding tests with Ripple too. These tests are on monitoring the efficiency of blockchain in their service via Ripple’s settlement system.

It is also a big step for Thunes, who are equally excited about the prospect. Their CEO, Steve Vickers, stated he was “delighted” with the prospect of combing forces with Western Union. He went on to explain “Our payments platform seamlessly interconnects payment providers globally and enables interoperability between diverse payment systems, and by utilizing our vast networks, Western Union customers will now have more flexibility when sending money across borders.”

It looks like a promising deal for the pair and will certainly benefit users, so we look forward to seeing it in its full form.