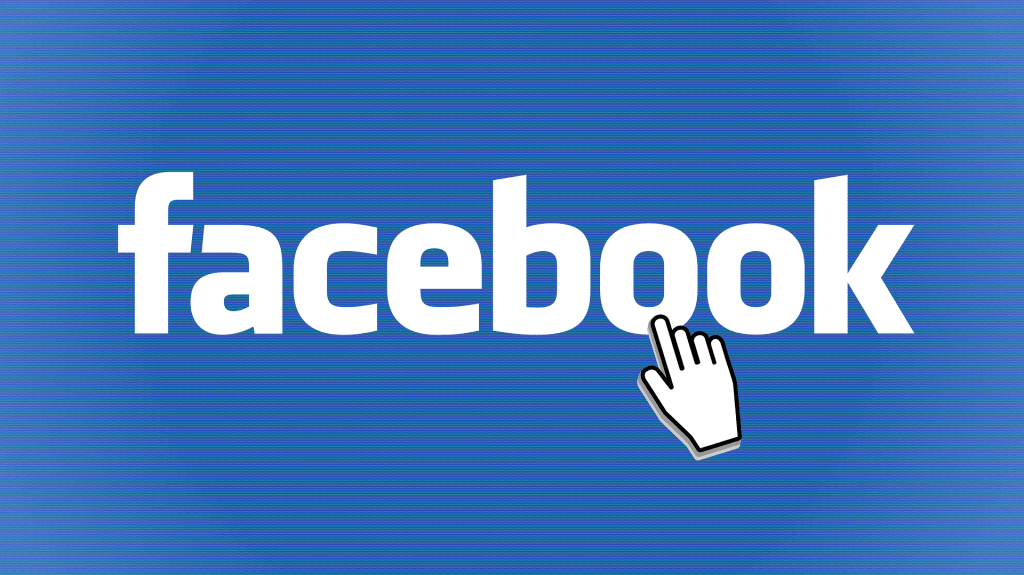 United States House Financial Services Committee have announced that they have set a date for a hearing of the impending arrival of Facebook’s Project Libra to the crypto market and its impacts.

Facebook’s own stablecoin released its white paper last week and naturally, it caused a stir. As has been the case for a long time before the white paper was conceived, the currency split opinion, with some excited while others were concerned.

However, the biggest of the latter comes from international governments and thus, should also be a concern for Facebook themselves. Russia has already rejected the concept, with France and Australia holding doubts.

None are more of an issue for the stablecoin though then the US, who will debate the stablecoin in less than a month’s time, with a date set for July 17th.  The hearing will have a deep dive into its uses and how it will handle information, which has been a concern of many governmental bodies for a long time.

“Given the company’s troubled past, I am requesting that Facebook agree to a moratorium on any movement forward on developing a cryptocurrency until Congress and regulators have the opportunity to examine these issues and take actions,”  said, representative of the committee, Maxine Waters. Carrying on she stated that Facebook and Project Libra should be “a wake-up call to get serious about the privacy and national security concerns, cybersecurity risks, and trading risks that are posed by cryptocurrencies.”

This will be the biggest hurdle that Project Libra will have to face so far, but it is unlikely to be the last they will have to deal with before their launch during the first half of 2020.