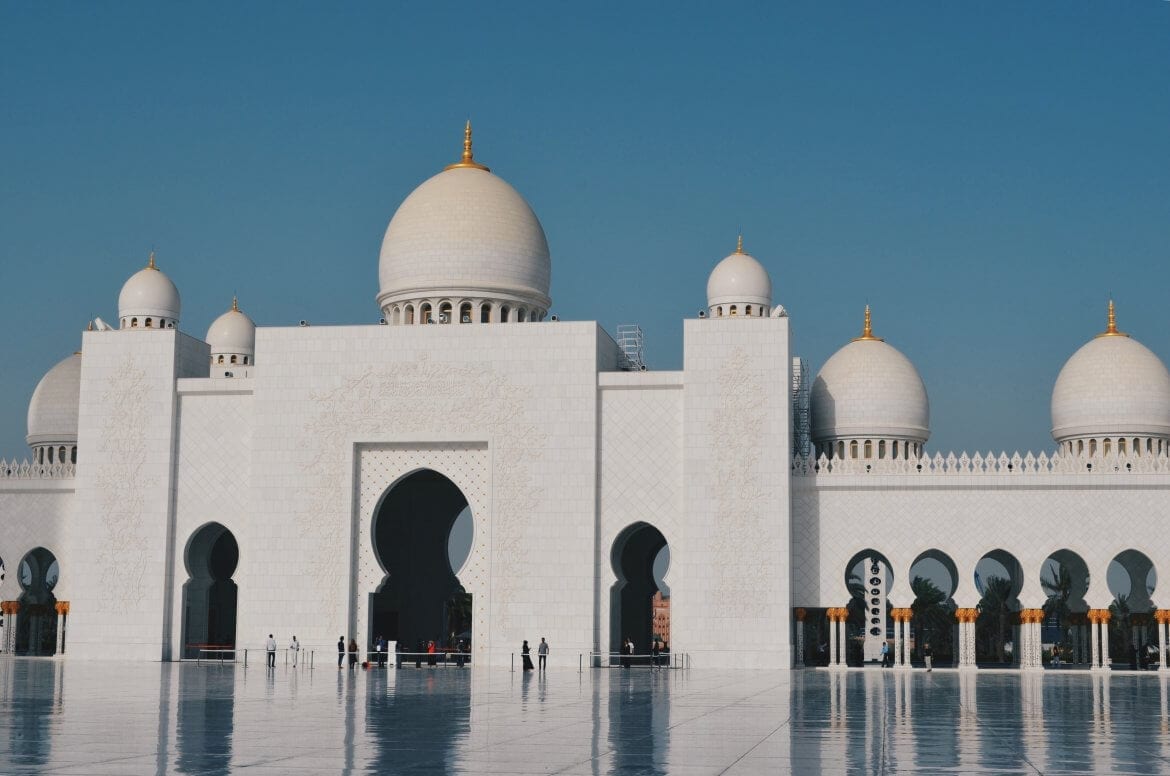 The now-removed ads for the exchange platform known as Bitcoin Loophole, appeared on Facebook, a hotbed for crypto fraudsters, and claimed to be the Prince’s “way of giving back to the people.” Pulling the wool over people’s eyes using a fake news story, they expressed the endorsement by the prince in great detail, as well as offering up quotes from Microsoft’s Bill Gates, before directing the reader to the exchange’s website.

The website itself, however, expresses no signs of endorsement from the prince and instead is filled with promises to make their users $13,000 richer within 24 hours via automated trading bots. They state their service is also super easy to use and ideal for all types of traders. “The best part is that anyone can use it and make money – even if you have never traded before or if you are a seasoned professional” reads the website.

The Bitcoin Loophole website also cites a man named Steve Mckay as the founder. Who, as it transpires, is merely a stock photo image, but nonetheless operates as the founder of several other fake crypto sites. Clearly, this was not a very sophisticated operation but nonetheless has reportedly been a successful one.

Before the ads were removed, it had thousands of comments, interactions and shares. The number of victims suspected to have registered their details on the service and deposited cash sums is unknown, so the exact cost of this scam has not yet materialised. However, if they all deposited the suggested amount from the article, 918 AED ($250), then the fraudsters have no doubt made a pretty penny.

The Abu Dhabi government’s media office has warned citizens of the inherent risks of deceptive online ads, announcing that they “strongly advise people check the authenticity of campaigns asking for pledges or donations in case of fraud, particularly online and on social media.”

Upon the removal of the fraudulent post, Facebook also released this statement “We want people to be able to trust the connections they make on Facebook. Claiming to be another person on Facebook violates our community standards, and we have a dedicated team that’s tasked with helping to detect and block these kinds of scams.”

However, this is not the first Facebook ad scam and it is unlikely to be the last as they consistently fail to battle down the hatches. As such, users should certainly take the advice of the Abu Dhabi government and double, triple and even quadruple check the integrity of a platform, particularly if it uses endorsements from well-known figures, before investing.

Better yet, just access one of the many exchange platforms on our site which are tried, trusted and licensed to guarantee safety and security.