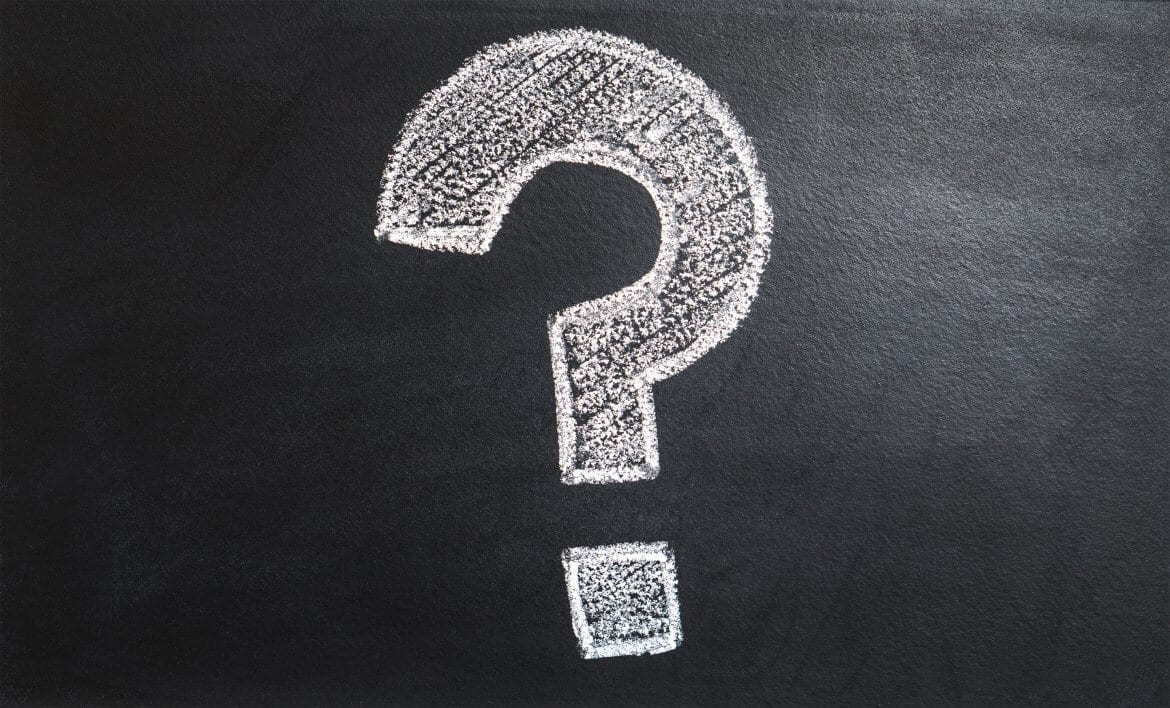 In the last 24 hours, Unlimited IP has seen a huge increase in value of 284.44%, but little is known about the peculiar AltCoin.

This just being the most impressive surge over the past month, where the coin began valued $0.0165. Today, as we head into August, it is valued at $0.1141. With it also being the number 1 growing top 100 cryptocurrency over the last 7 days.

When a coin sees its value nearly tripled in the space of 24 hours after a year of steady growth, you think there would be some response from the team behind it. However, there has been none. Mum’s the word from the UlimitedIP team.

So what do we know about the mysterious coin? Well, not much. The website attached to the coin seems to have lots its server and there has been just one update on their Twitter page in the last year. As such, there has been no movement from the firm at all. Making such an almighty surge bizarre.

Even the operating system is unknown at this time, with Coinmarketcap citing it as Ethereum and their Twitter page citing it as EOS. However, it is likely the former.

The only intel we really have is that it is a recreational “copyright intelligent trading platform” operated by a company known as Link Entertainments, a blockchain-based entertainment firm.

So who is trading such a significant amount of an unknown coin? Could it be whales looking to benefit in the future or is there something going on behind closed doors? It is hard to say, but it is certainly a very strange situation.

However, with such impressive growth over such a short period, it may be worth taking a closer look at.