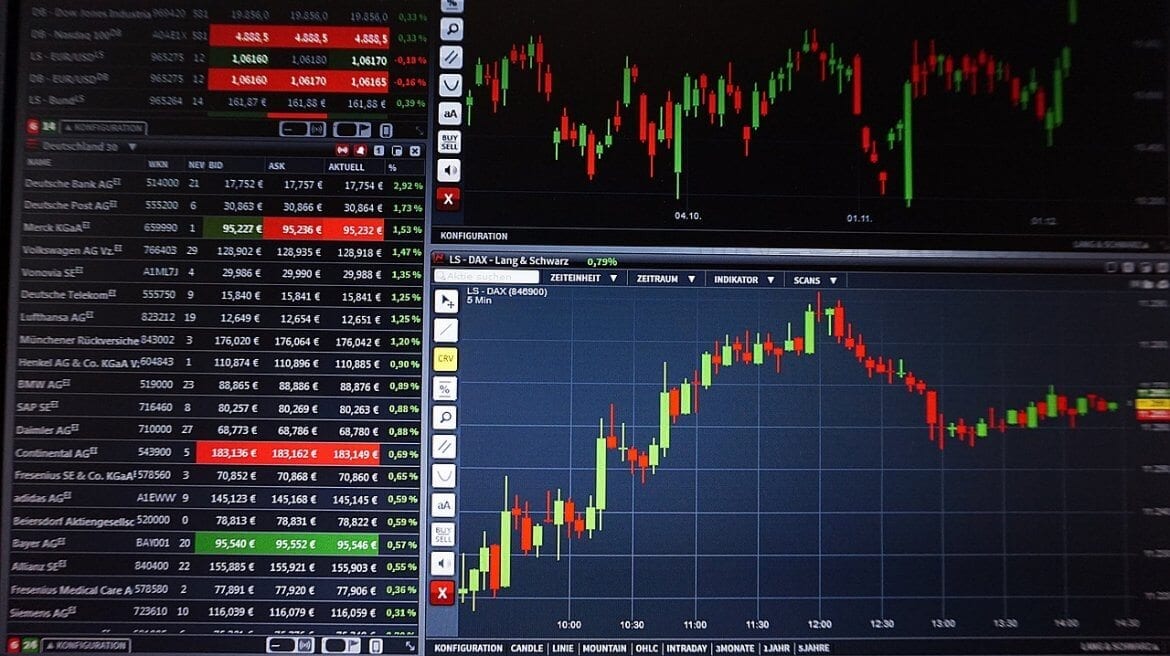 Coinbase has announced the latest addition to their Pro service with the inclusion of Tezos (XTZ).

The new trading capability on Coinbase Pro will begin next Monday, 5th August, where inbound trading will be first be permitted on the platform.  The cryptocurrency and decentralised computing platform will undertake the generic 4-stage launch that Coinbase put in place for their new offerings. Beginning with a 12 hour-transfer-only stage, followed by a post-only stage, a limit-only stage and then finally, full-trading coming into place around Tuesday.

The trading of Tezos will be available for all users from all jurisdictions, excluding New York State, with the initial pairings for the crypto being XTZ/USD and XTZ/BTC.

While it is will only be available to users of CoinbasePro, later inclusion onto the full Coinbase system should be expected some point after the initial four stages of the launch are completed.

Despite launching with one of the best ICOS ever-recorded, Tezos has had a somewhat troubled history, with it being involved in what was known as the “world’s biggest crypto scandal”. This said, it has taken steps since then to overcome its difficulties and rise again in the crypto world, ranked 16th on the market based on Coinmarketcap.

Operating via proof-of-stake, the cryptocurrency offers formal verification to let developers verify the accuracy of their code, and allows users the option to vote on changes to the protocol. Thus, offering a democratic approach to its development.