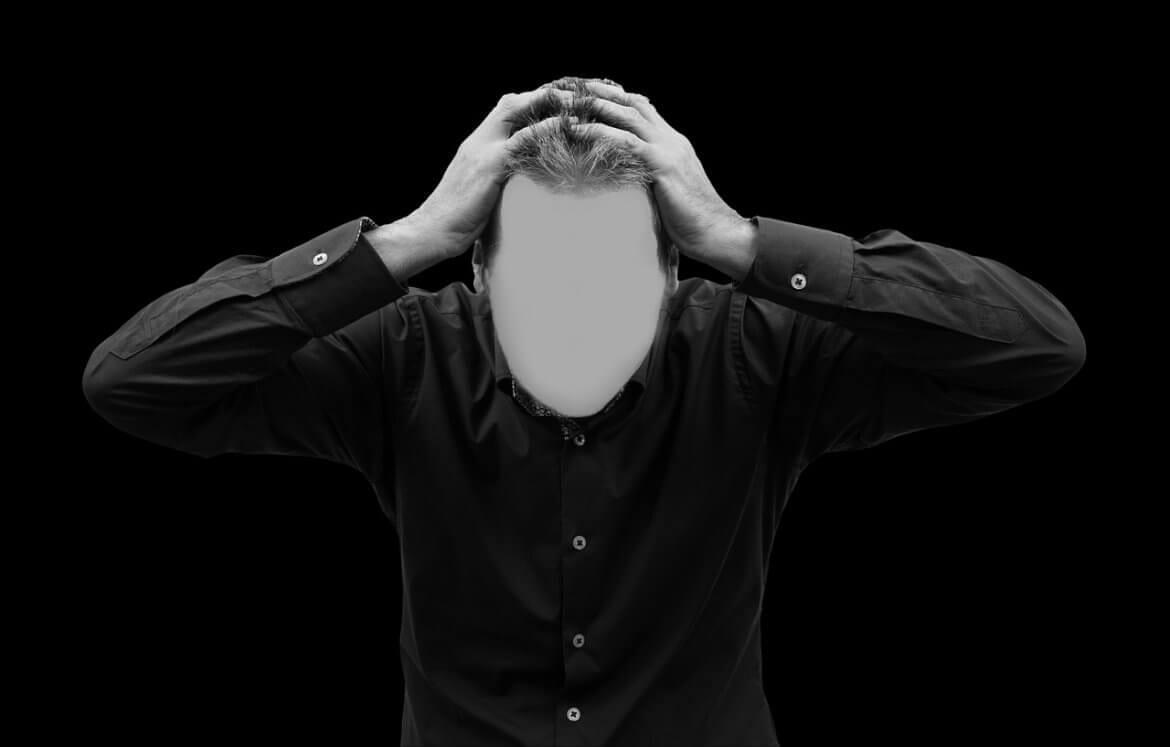 Controversial dollar-backed stable coin Tether, confirmed yesterday that they mistakenly created $5 billion worth of their token in a monumental blunder.

The mistake has been put down to human error which saw an intended $50 million transfer turn into a $5 billion one after decimals points were put in the wrong places. This occurred during a routine procedure where Tether was assisting the exchange platform, Poloniex.

Fortunately, the issue was quickly resolved with the Tether team managing to burn the unintended creations within 4 minutes of the mistake. Thus preventing a knock-on effect, the ripples of which could have been felt across the crypto market.

The process saw them burn $500 million worth of USDT, before burning a further $4.5 billion to eradicate the ghost funds and remedy the issue.

CTO of Tether, who operates the same role for exchange platform, Bitfinex, explained, “Unfortunately we have to play with different toolchains across multiple blockchains (sic) and sometimes issues happen. We’re working anyway to prevent this from happening in the future.”

While in this case, Tether managed to resolve the issue, they will leave the situation at least slightly red-faced, particularly after just recovering from the Bitfinex scandal very recently. With this in mind, we wouldn’t want to be in the error-makers shoes this morning, that’s for sure