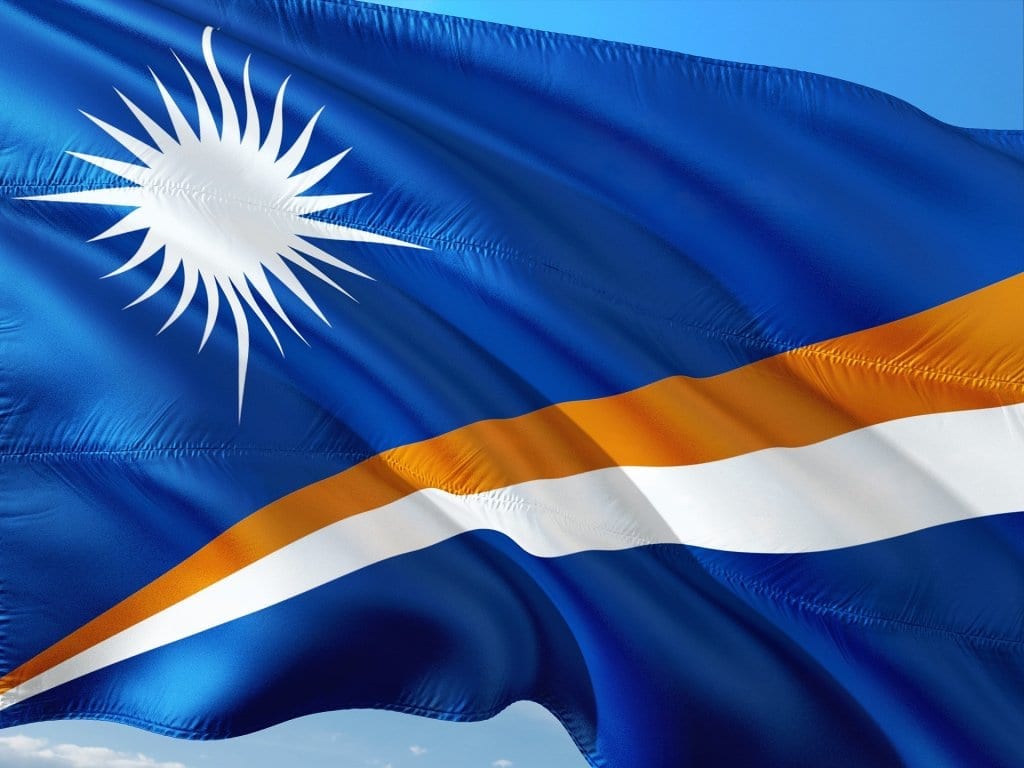 According to a press release, Tangem “will issue the physical banknotes of the sovereign (SOV) – the world’s first decentralized digital national currency. Once issued, SOV will join the U.S. dollar as the official legal tender of the Republic of the Marshall Islands (RMI).”

The venture will allow people to have access and to manage digital currencies whether or not people have internet connection.

“Thanks to the immediate transaction validation, zero fees and no Internet connection requirements for the end users Tangem banknotes will enable the off-chain physical circulation of the SOV among all SOV holders and will not impose the technical infrastructure burden on the RMI,” the note says.

Minister David Paul, Minister-in-Assistance to the President of the Marshall Islands, highlights the ability of new technologies to bring transparency and security to the market and at the same time “the world’s first sovereign digital currency.”

“Tangem will help us ensure all citizens, including those living on more remote outer islands, are able to easily and practically transact using SOV.”

Users Can Now Claim and Stake FLOW Token on Kraken

Kraken, the online cryptocurrency exchange, has implemented the ability for their users to claim and stake their FLOW tokens on the Kraken platform. Kraken, one of the largest online cryptocurrency trading platforms, has implemented the option for users to claim their FLOW tokens, as well as stake them on the Kraken platform. To claim your FLOW, […]

PayPal, one of the largest payment processing companies in the world, has recently decided to integrate Bitcoin. PayPal, the online payment processing company co-founded by Elon Musk, has decided to allow their users to buy and sell cryptocurrencies. PayPal will be launching their own cryptocurrency application and service. After many years of seemingly rejecting the […]