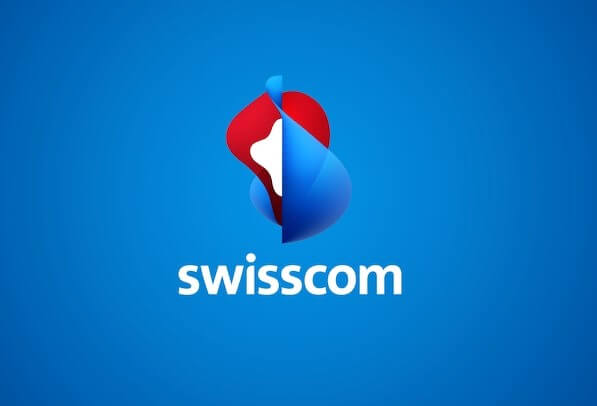 An interdisciplinary team of lawyers and engineers from ZHAW worked with Swisscom to build a prototype for an Ethereum-based smart contract platform that can control assets transfers.

As a matter of framework, a qualified electronic signature is needed to validate e-documents instead of the handwritten signature, something that was not possible previously and it prevented secure transactions with blockchain technology.

In this line, smart contracts replace signatures. “This is particularly important for Switzerland,” Professor Harald Bärtschi said, “as we have a mandatory written form for the transfer of claims and similar rights, and so far it has often been doubtful whether transfers on blockchain are legally binding.”

“The solution combines the advantages of the decentralised blockchain infrastructure with the high security and trustworthiness of the certified signature,” Bärtschi added.

Smart contracts are in the spotlight these days as governments and private companies are looking for blockchain validations and implementations for legal transactions.

As the Cash article said, “signatures are not only supported in accordance with Swiss requirements, but also according to the eIDAS Regulation of the European Union. “This opens up a multitude of international applications,” Peter Amrhyn was quoted by Swisscom in the statement.

Last week, the Italian Senate proposed a change of rule to allow “the use of smart contracts for legal effects and electronic time validation referred in the European regulation number 910/2014,” as reported by Cryptimi.