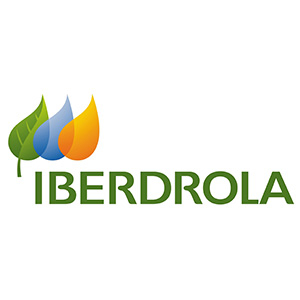 Spain based energy company Iberdrola launched a platform that tracks the supply of energy in real time and allows the decarbonization process in its systems, all using Blockchain, according to a press release published by the company.

In a joint venture with Kutxabank, the completed project tracks energy sources in real time from generation assets while using blockchain to guarantee that the energy it supplies to consumers is 100% renewable.

It will help the company to accelerate the decarbonisation process by using blockchain technology. “The renewable energy was generated in the Oiz (Biscay province) and Maranchón (Guadalajara province in the Castile-La Mancha region) wind farms and the San Esteban hydroelectricity plant (Orense province in the Galicia region). The clean energy from these assets was then consumed at the headquarters of Kutxabank in the Basque Country and Cajasur in Córdoba.”

Iberdrola uses Blockchain technology as it is an “efficient way of allocating which assets will supply energy to a specific point of consumption, and can even be used to establish a hierarchy of priorities when it comes to sources of origin.”

Blockchain also eliminates the necessity of intermediaries, and it uses smart contracts “which automatically come into effect when both parties fulfil their side of the agreement, simplifying the process, eliminating costs and improving privacy.”

According to the press release, “this innovation shows us that it is a crucial catalyst in the process of decarbonising the economy, allowing traceable, secure and rapid transactions. In this case, the supply of green energy is more efficient, flexible and transparent, which incentivises the production and consumption of 100% renewable energy.”

The project also developed a visual interface that allows customers to view data on the press and check which plants the energy they are consuming comes from.