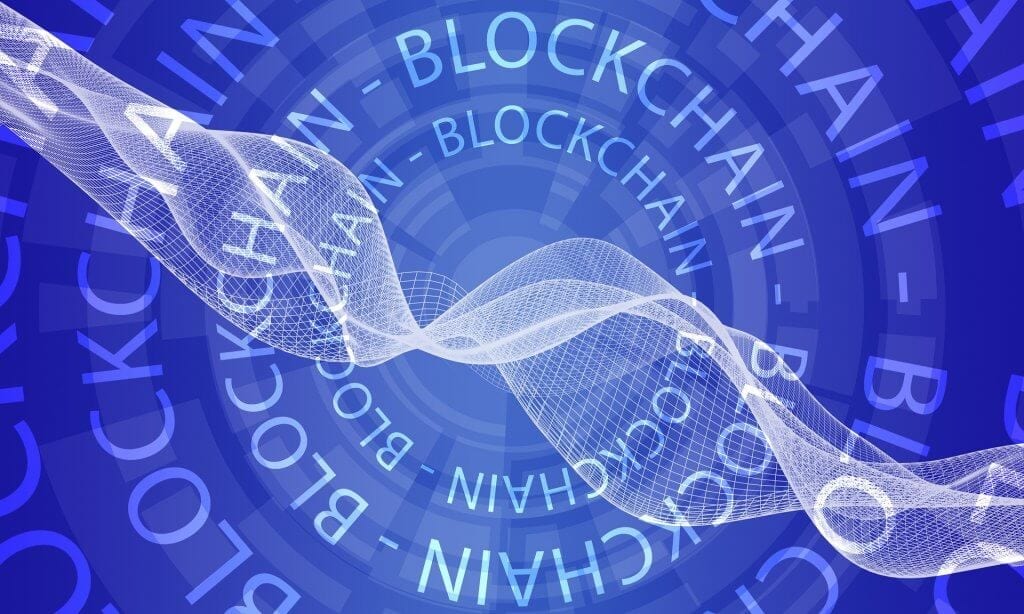 A “memorandum of understanding” has been signed by Line Corporation, LVC Corporation, and Nomura Holdings to start conversations on a financial business joint venture focused on blockchain technology.

“Specifically,” the press release says, “the parties will consider forming a capital alliance in which LVC will increase capital by way of third-party allotment of new shares to Nomura.”

The agreement looks “to collaborate in blockchain business opportunities by leveraging LINE’s large user base and its secure and convenient UI/UX, and Nomura Group’s established financial business know-how.”

On the other hand, Line Pay announced a partnership with Visa to launch a co-branded credit card. Line will also offer instant payment notification and users will be able to make QR code and barcode payments.

Users will have the option to link the credit card to its Line Pay. “In future, the card will offer a host of other perks based on a user’s card activity, such as LINE Points combined with “My Level”, a tiered incentive program which provides benefits to the more active LINE Pay users. More details will be announced at a later date.”