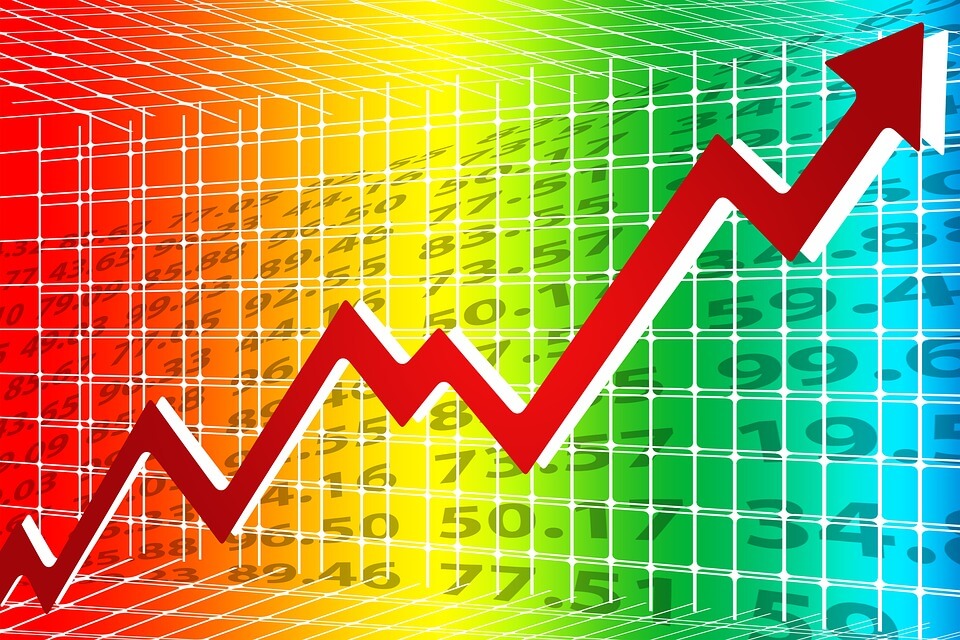 Switzerland’s principal stock exchange SIX Swiss Exchange is planning to revolutionise the stock exchange forever via the use of Blockchain, according to SIX CEO Jos Dijsselhof in an interview with Swiss news outlet Handelszeitung.

SIX is planning the testing of a blockchain integration in its upcoming digital trading platform SDX in the second half of 2019.
The blockchain is the way to improve processes in the stocks market according to Dijsselhof, “the fact is, it takes two days for the buyer of a stock to become the owner.

The trade itself only takes a fraction of a second, but after that payments have to be settled and titles transferred. If we put it all on our digital exchange, then the whole process takes only a few seconds.”
Asked by the journalist, Dijsselhof affirmed that SIX is not following the blockchain trend because what other companies are doing is to implement bridges between two systems or processes.

“There are others who just want to bring trade to the blockchain,” Dijsselhof said. “But there the remaining processes are still separate. No one like us is building a brand new stock exchange on Blockchain with fully-integrated trading, settlement and custody of digital assets.”

It would create a new stock exchange and it will change stocks forever. It will not only reduce risks but also it will open the industry to new opportunities as it will increase the range of assets and titles.

In another interview, SIX Chairman Romeo Lacher affirmed that the platform will be up and running by the time regulatory bodies in Switzerland would need to answer any questions about SIX and the Swiss stocks exchange.

The Swiss stock exchange is only provisionally recognised as equivalent by the European Union with a deadline in summer 2019. All focuses and decisions will be affected by Brexit in the United Kingdom as Swiss shares are linked to the UK stocks market.

Finally, Lacher said that SIX wants to start with their own “Security Token Offering,” so the company will be able to raise capital but at the same time, individuals will have a share in the company, as with other companies.