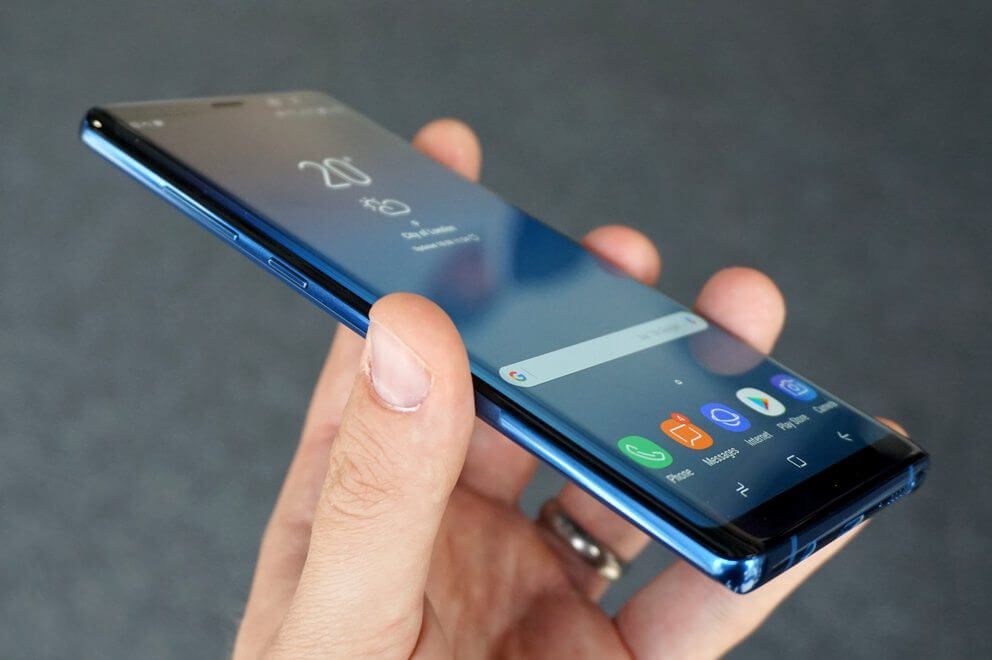 Everybody wants to have a crypto-related business these days. One example is the long-awaited Samsung Galaxy and its new integrated crypto wallet. Yes, Samsung has bitcoin support.

Samsung confirmed today that a feature which integrates hardware security to store blockchain keys is now available in the new S10. The application is called the Samsung Knox has been integrated into the S10.

“Galaxy S10 is built with defence-grade Samsung Knox, as well as a secure storage backed by hardware, which houses your private keys for blockchain-enabled mobile services,” the press release says.

With is launching on Wednesday, the Galaxy S10 has made a big step into the cryptocurrency evangelisation into smartphones especially when we are talking about one of the most famous devices among customers.

Besides the Samsung Knox, the S10 also integrates an upgraded camera software that features “Advance intelligence,” and the ability to recharge other cell phones wireless. The S10 comes with 8GB of Ram and 256GB of storage.

From now on, developers around the world will be able to work with the new blockchain and cryptocurrency in creating new features and uses, including hardware wallets.

Anyone who has an S10 will essentially have a cryptocurrency wallet in his pocket.