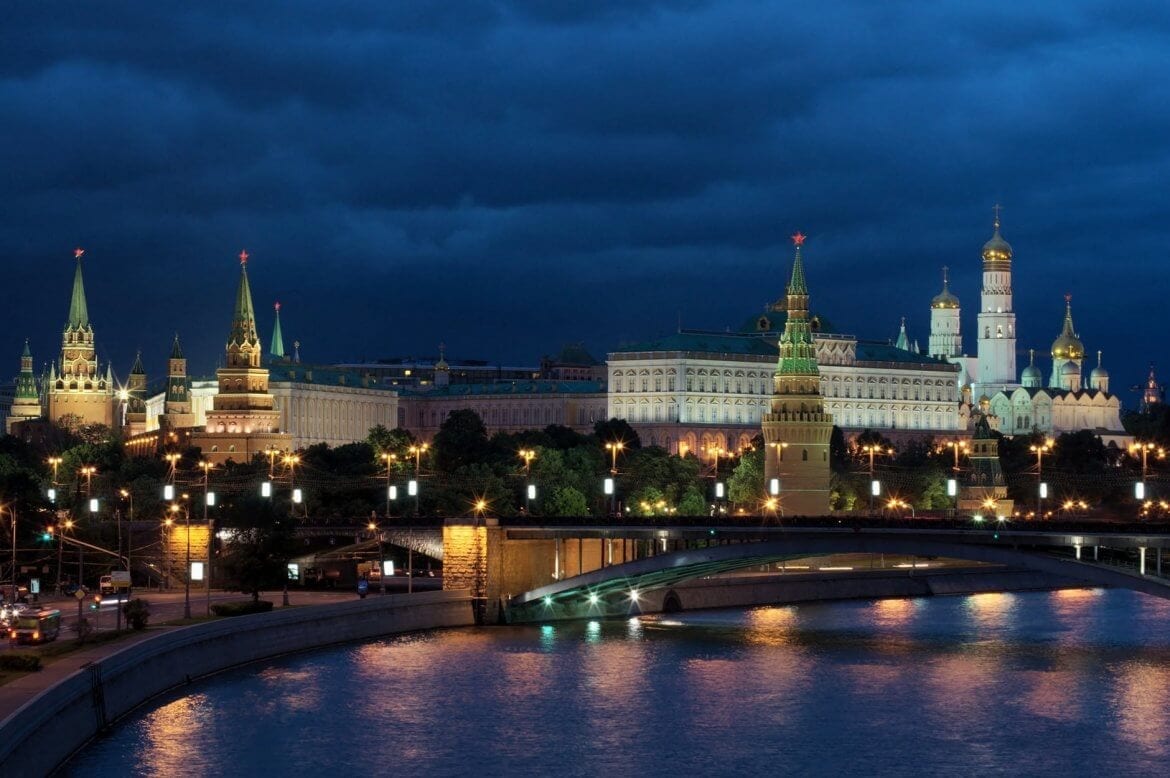 The Russian government has long been known for attempting to limit or remove any technology which risks undermining its authority, however, this attitude appears to be changing, at least for cryptocurrency.

The country’s Ministry of Economics has very recently drafted a bill which will regulate the overseeing of cryptocurrency transactions in four regions. A variety of entities, including businesses, professionals, and individuals will be able to test a variety of transactions without the risk of facing legal repercussions. Together with regulation cryptocurrency transactions, the bill aims to create a legal framework for Blockchain technology too.

Artificial Intelligence (AI) is another technology which this bill aims to support, together with quantum and neurotechnologies, cybernetics, amplified realities, and advanced robotics.

According to the draft bill, businesses keep back from implementing and developing such technologies due to legal uncertainty. This puts them behind their neighbours and limits their international competitiveness. With this bill, the state aims to open up the testing and use of these technologies to the wider public whilst monitoring and regulating them.

The bill is said to have the support of the President who has been pushing for legislators to approve laws focusing on the digital economy. This sentiment is also mirrored by the country’s civil society development advisor who has called the present laws completely obsolete.