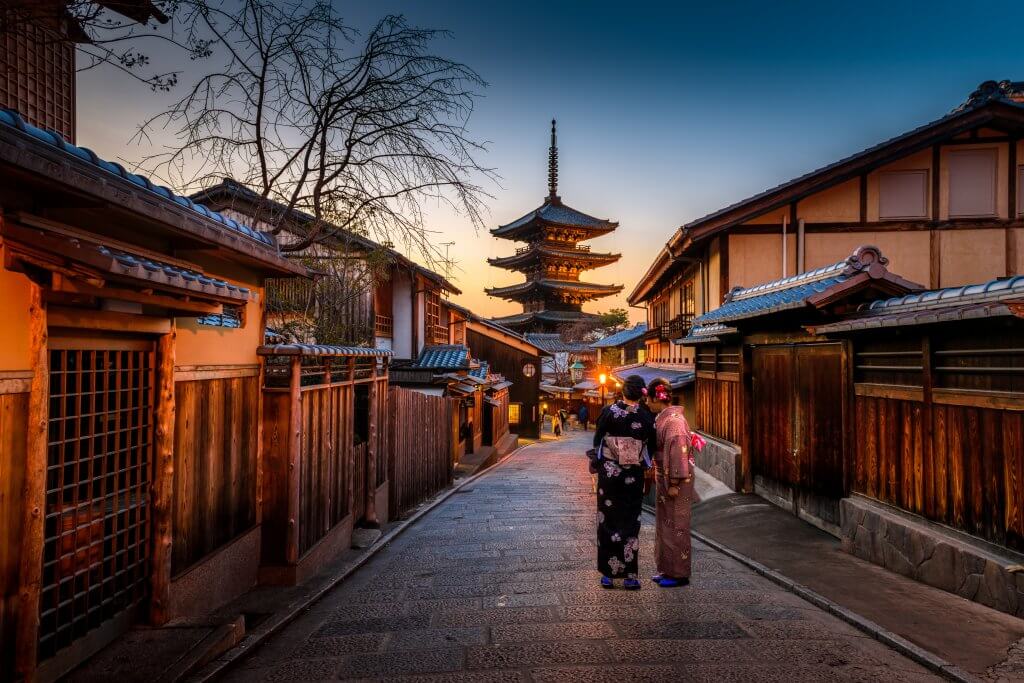 The Rakuten App’s new version will be released on March 18, 2019, as the earnings announcement says, with a substantial upgrade that includes “all payment solutions embedded into one platform.”

According to the announcement, it will include payment and features like R Point, Rakuten Card, Visa, master card, Barcodes and QR codes, Rakuten Edy, and Rakuten Point Card barcodes.

Following the release, the market went wild as experts were speculating about an imminent change in the app to offer support for bitcoins and other cryptocurrencies.

In the same announcement, the company said it is also reshaping its corporate structure with the “aim to promote cashless payments.”
Raketten Inc will now have under its parachute Rakuten Mobile Network, Rakuten Card Co, other domestic and overseas subsidiaries, but also Rakuten Payment.

Rakuten Payment would be the branch that will support crypto payments through its two subsidiaries Rakuten Edy, and everybody’s bitcoin.
As a matter of context, Rakuten bought Japanese crypto exchange Everybody’s Bitcoin back in August 2018 for $2.4m as one of the first actions regarding Rakuten entering to the cryptocurrency exchange company.

Rakuten has been accepting Bitcoin payments on its American website since 2015.