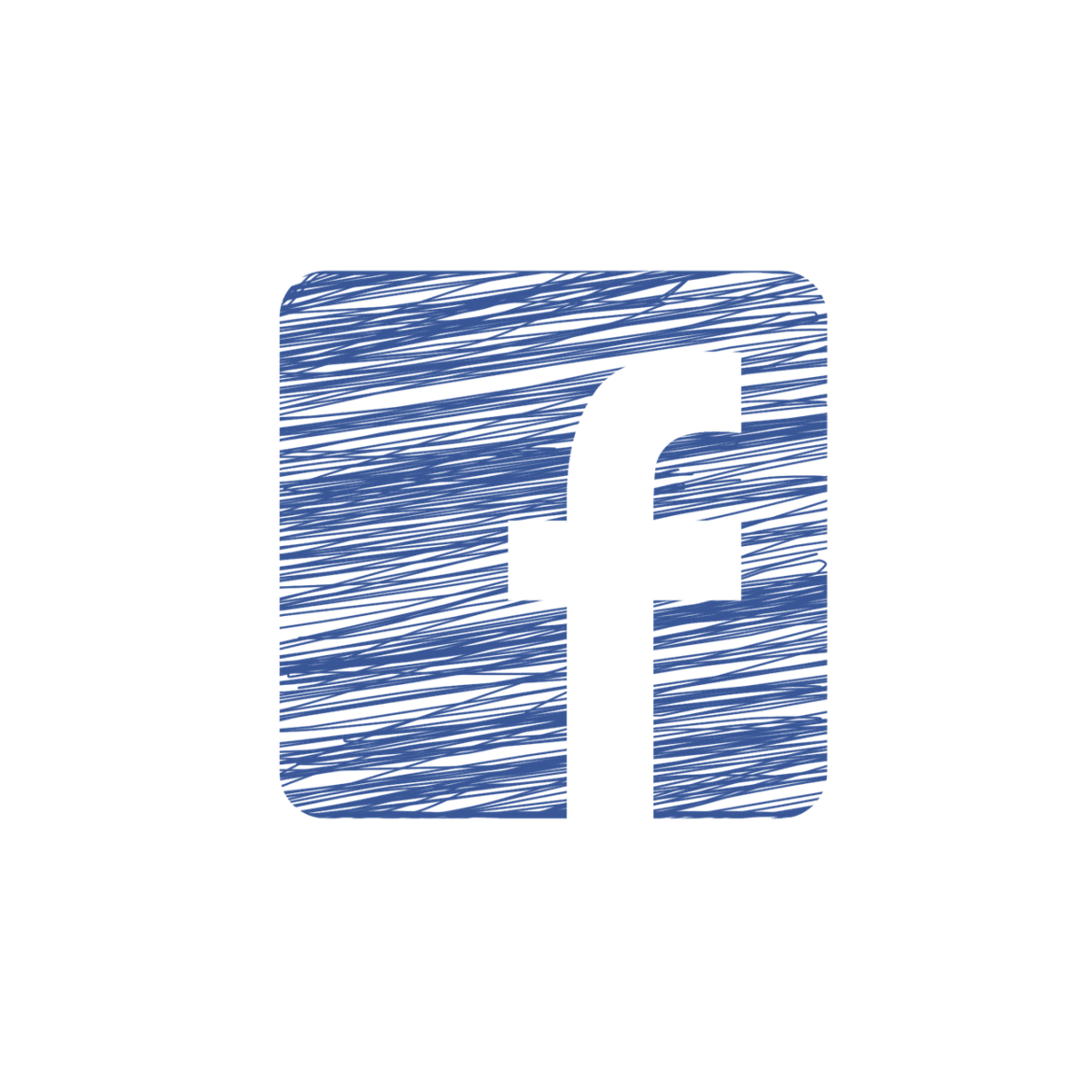 There is more bad news for the new stablecoin from Facebook, Project Libra, as a blockchain firm has stated that an element of the new currencies business model was stolen from them.

Hedera is the company staking the accusations via an add in the Wall Street Journal. The ads picture the classic Facebook Like thumbs-up with a text that reads, “Thank you Facebook Libra. Imitation is the sincerest form of flattery.

This relates to their belief that Facebook stole their idea of creating a consortium of companies as governance. Something Hedera had had in the works only for Facebook to now have done it too in the form of their Libra Association.

It is believed that during meetings last year, Facebook executives may have gained the inspiration from Hedera to make an association of their own after these plans were outlined during these meetings. However, they are not believed to have directly broken any laws by doing so, but Hedera is adamant that this situation has occurred though.

This follows on from previous accusations that the Project Libra logo was also stolen from an online bank, not to mention current worldwide regulatory problems. Yesterday Russia announced they would not allow Project Libra legal rights in their country. While today, Australia officials have also implied they might too prohibit its use in their country too.

Less than a week after the release of the White Paper, Project Libra is causing a serious fuss.